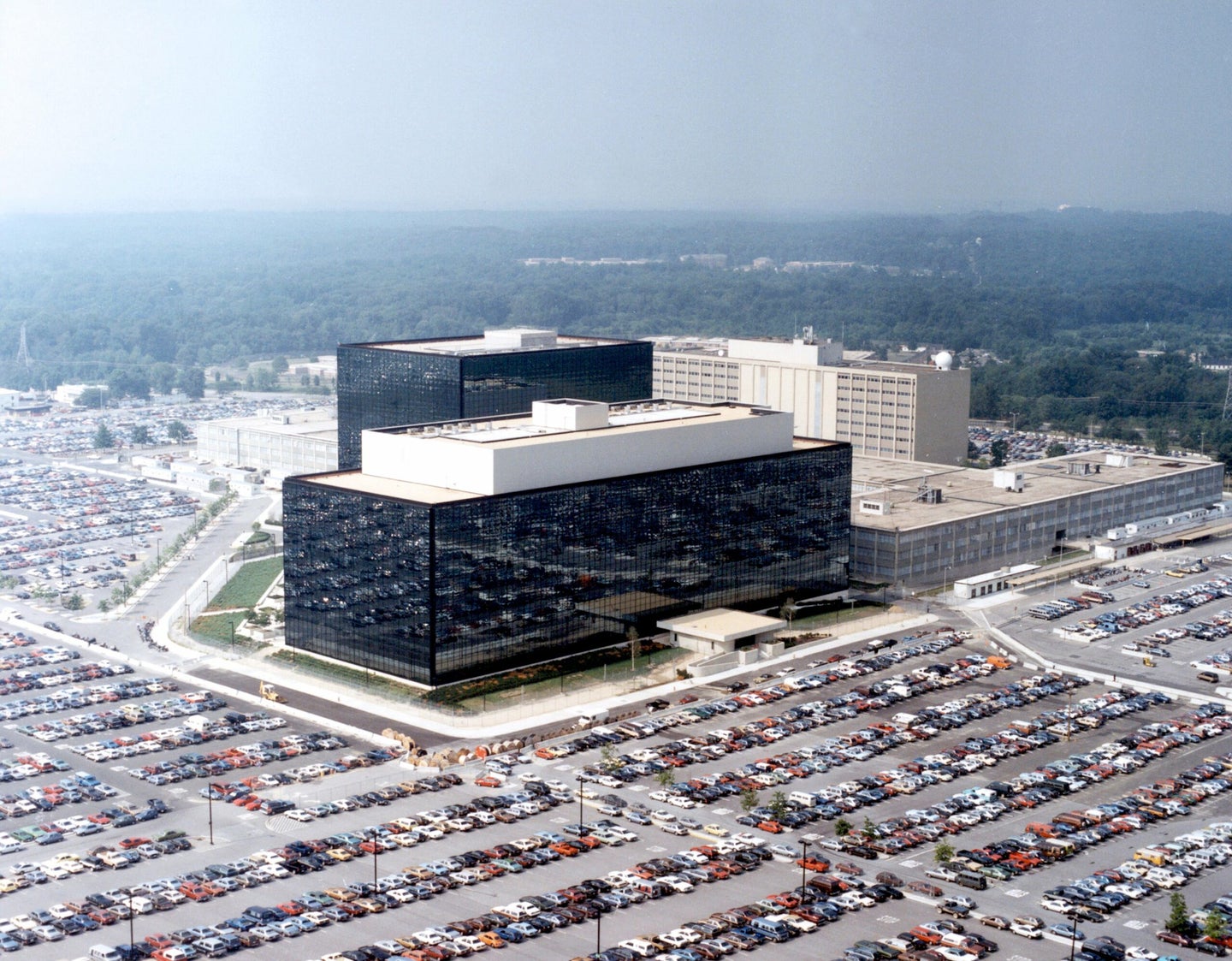 Last week's leaked files expose many of the exploits of the Equation Group, a group of hackers with suspected ties to the NSA. NSA via Wikimedia Commons
SHARE

Two state election databases have been hacked by foreign hackers, according to a new report by the Federal Bureau of the Investigation. The FBI says these actions may have been carried out by either Russian government hackers, or cybercriminals who are seeking to find and use protected tax information.

The report does not specify which states, though they’re likely to be related to previous cyber attacks that impacted Illinois and Arizona. In Illinois, voter registration records for some 200,000 individuals was discovered to have possibly been stolen before the database was shut down last month. The FBI has already revealed that eight IP addresses have been tied to the Arizona and Illinois breaches. Officials are examining whether or not these IP address links are also a part of this hack — and possibly others to be attempted on other states in the future.