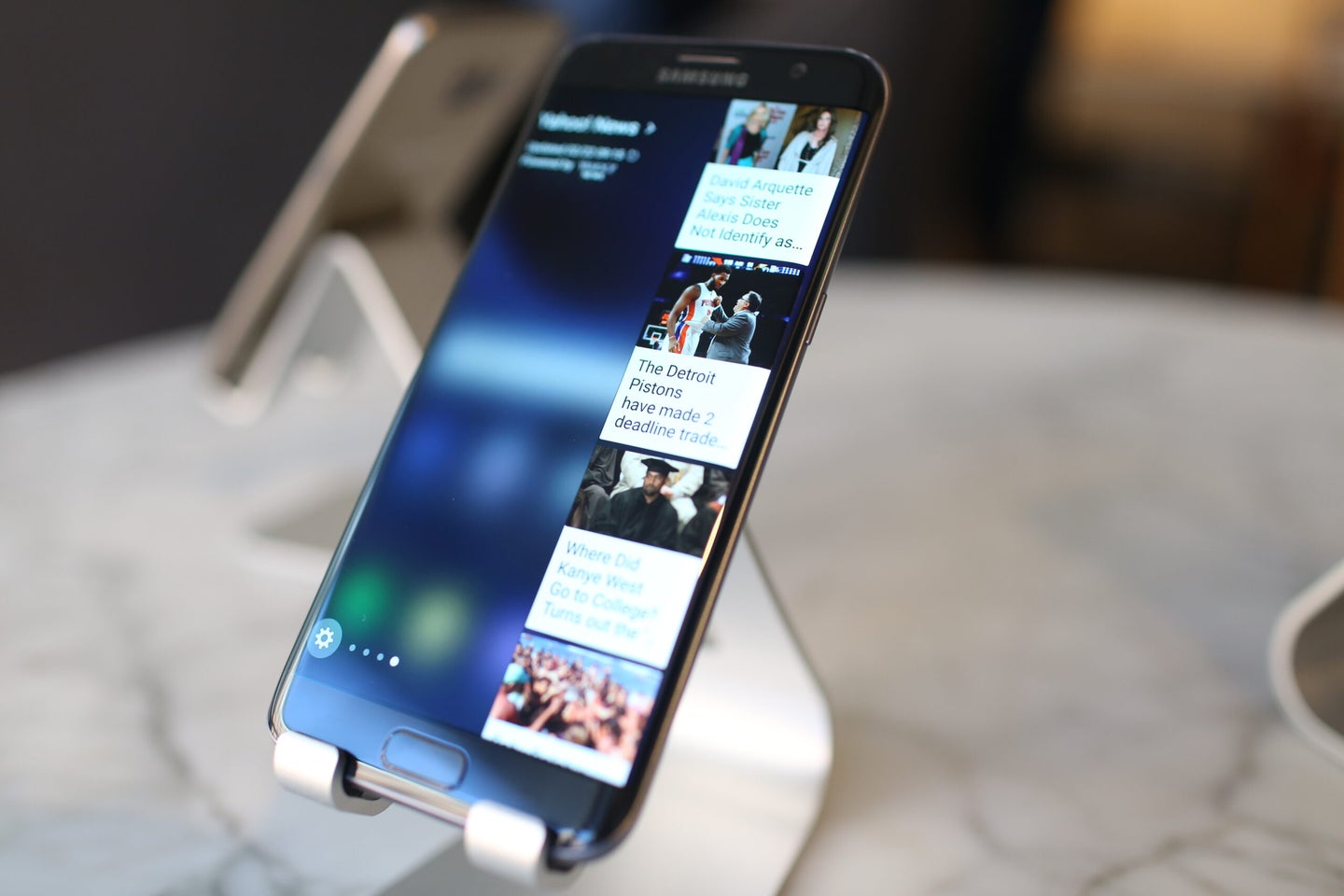 If you want to build a top-tier smartphone, it looks like 6 GB of RAM and a Snapdragon 820 processor is the price of admission.

Smartphone benchmarker Antutu released its numbers for the fastest phones on the market last week, and the top three winners were Chinese phone manufacturers that aren’t typically seen in the United States. While Apple’s brand power and Samsung’s design and evolving ecosystem of peripherals keeps them both firmly popular in Western markets, it seems that they’re still outclassed in terms of raw power.

The top three winning phones all have similar specs: 6 GB of sweet, sweet RAM and Qualcomm’s signature Snapdragon 820 processor. However, that RAM isn’t the absolute number to look at in terms of anticipating speed. Both Samsung’s S7 Edge and the iPhones (6S and SE), which take fifth, sixth, and seventh place respectively, all have considerably less memory than the winners yet still compete in the same grouping. Samsung’s S7 boasts 4 GB of RAM, while the iPhones reportedly have 2 GB each (Apple is not forthcoming with that number).

After LG’s G5 score of 128,232, which puts it in eighth place, the competition starts to drop off— the difference between that and the next phone (the Chinese Meizu Pro6) is about 30,000 points.