Risk assessment in our post-nuclear age 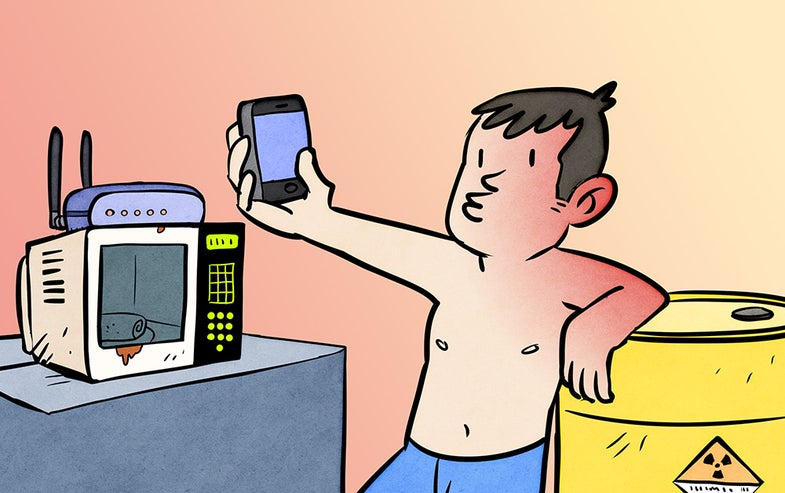 Humans are bad at assessing risk. We text our friends worrying that cell phones might give us cancer while walking across the street. We opt out of body scanners at the airport, only to lay out in the sun for hours. In a post-nuclear fallout type world, we would have to learn how to better assess the risks posed by radiation, something Phil Broughton spoke to me about over twitter:

This series is coming to a close in the next week or two. But I still want to hear your stories. If you’re an expert on radiation and have a story to tell, feel free to drop me a DM on twitter. I’d love to hear and feature more comics like this throughout the year!

Now that’s fun to think about.