New photos of the production process 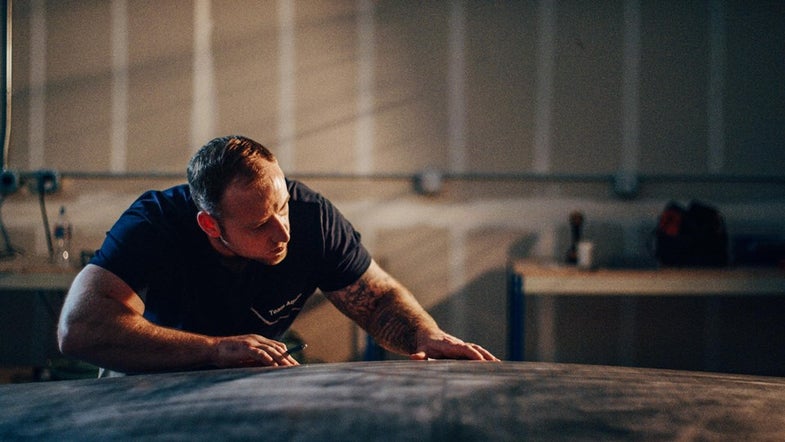 This image indicates that Aquila is as much a feeling as it is a drone. Mark Zuckerberg
SHARE

Despite recent setbacks in India, Facebook CEO Mark Zuckerberg is still pushing on his goal to connect the world through his philanthropic organization, Internet.org. A large part of that vision rests on a drone infrastructure to fly over remote locations and beam internet access down to the ground.

These drones, called Aquila (plural being Aquilas?), will fly in tight loops around areas with little or no access to internet, according to Yael Maguire, head of Facebook’s Connectivity Lab.

Today, Zuckerberg wrote that Facebook has been flying prototypes of its drones every week, and the company is in the process of building a full-scale aircraft for a larger test.

The full wingspan of the aircraft will be 139 feet, Zuckerberg says, but the center pod (which presumably contains most of the internal components) is only 10.8 feet wide. He says Aquila will be able to use solar panels on its wings to stay in the air for 3-6 months, and should work in all weather condition.

And don’t worry, the drone will still have lasers. Zuckerberg seems very excited about the opportunity to put lasers on his next-gen aircraft, denoting them with two (!!) mid-sentence exclamation points. As he wrote in a comment on his post: