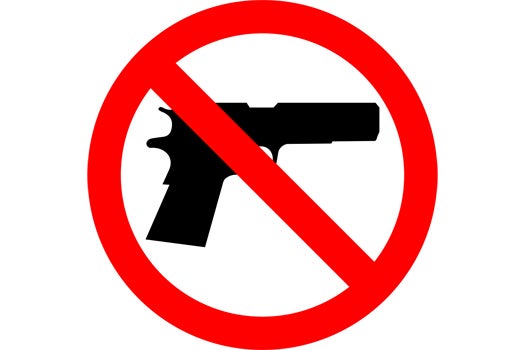 According to Reuters and The New York Times, Facebook has decided to ban all private gun sales on its site, as well as on its photo-sharing service Instagram. The ban does not, however, apply to posts by licensed gun dealers.

Though Facebook and Instagram never directly sold guns to users, they each served as a medium for people to sell guns to each other in posts, as well as private groups, messages or pages, often without the need for a background check. In 2014, Facebook limited gun sales by preventing sales to minors. Now Facebook will update its policy of items prohibited for sale to include guns. According to The New York Times, that list also includes “marijuana, pharmaceuticals and illegal drugs.”

“Over the last two years, more and more people have been using Facebook to discover products and to buy and sell things to one another,” Monika Bickert, Facebook’s head of product policy, told Reuters in a statement. She continued, “We are continuing to develop, test, and launch new products to make this experience even better for people and are updating our regulated goods policies to reflect this evolution.”