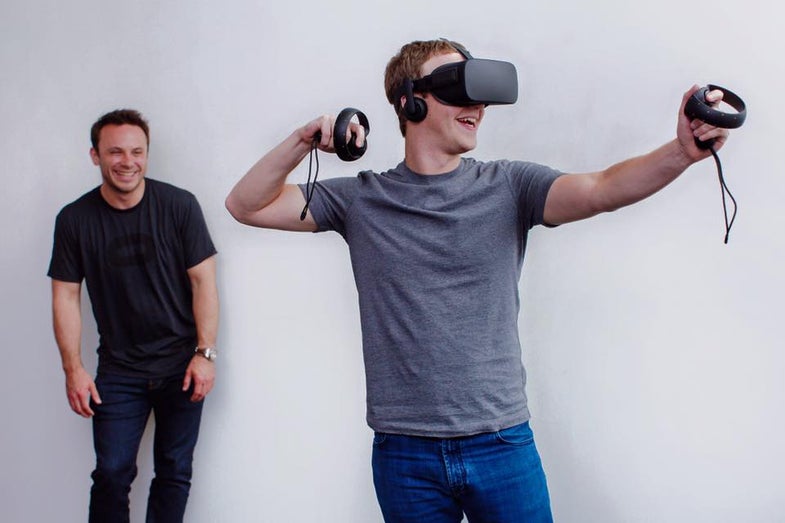 During his usually glitchy townhall Q&A session on his Facebook page today, Facebook CEO Mark Zuckerberg shared his idea of what a technologically integrated future looks like: and it’s a lot like an episode of Charlie Brooker’s Black Mirror.

The comment talks about virtual and augmented reality as the future of digital media, stating that video will become even more important than photos. With Zuckerberg at the helm, Facebook, which has a history of acquiring large swaths of media real estate like Oculus and Instagram, is well-poised to make the blossoming field of virtual reality a piece of commonplace technology. Between this statement and Google’s contact lens, the future of human interaction with reality is getting a little more clear.