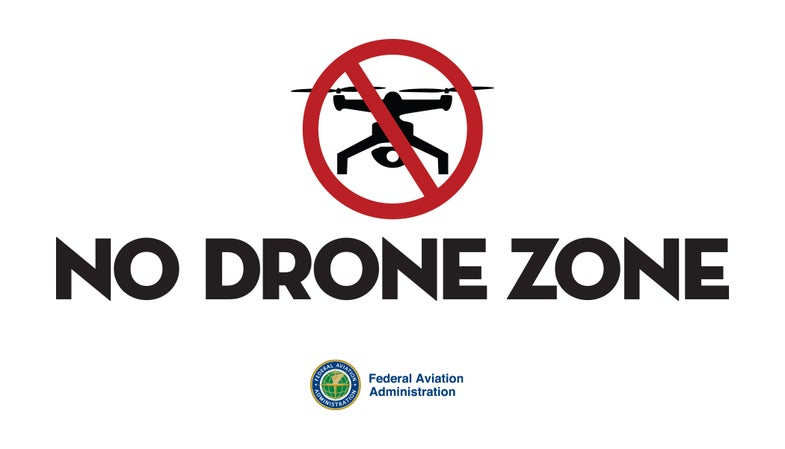 The sky over Washington, DC, is a busy place. Helicopters–police, news, medical, and not infrequently carrying the President himself–cross the greater metropolitan area at all hours. Airliners travel to and from Reagan National Airport, just across the Potomac from the district. Since 2003, the District of Columbia has had a special exclusion zone for aircraft, designed to keep airborne security threats away. In September, the FAA made it clear that this applied to drones, and now, just over a week into a national drone registration drive, the FAA is shutting down drone clubs as far as 30 miles from the Capitol.

This follows a major drone registration campaign and requirement, launched by the FAA earlier this month. The rules require people to register all drones heavier than half a pound with the agency by February 19th, and threaten $27,500 in civil penalties for non-compliance. The rules were developed in a task force, and came despite strong objections from some model airplane companies and the Academy of Model Aeronautics, a hobbyist association.

For most places in the nation where people want to fly model airplanes, registration means a $5 fee and a little hassle. Near the District, where the FAA can point to national security risks, it looks like all drones will be banned until further notice, despite them having fewer recorded impacts on planes than turtles do.