In unrelated news, that drone company was suing the FAA 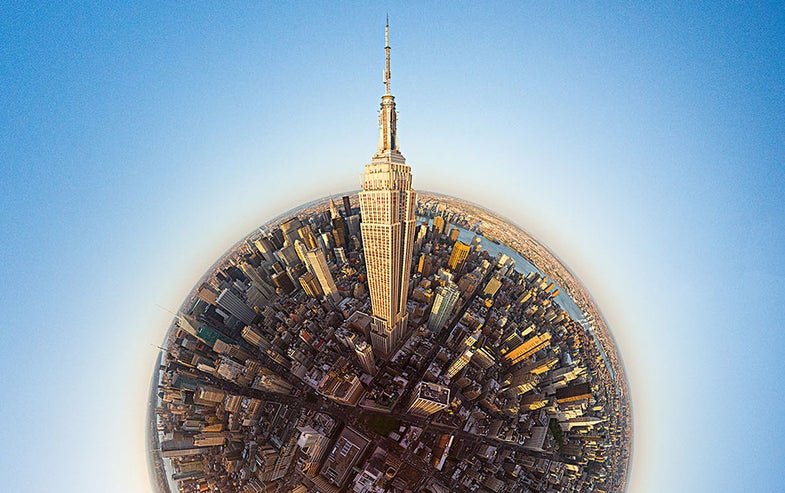 On Tuesday, the Federal Aviation Authority announced that it was fining aerial photography company SkyPan International $1.9 million dollars “for endangering the safety of our airspace,” specifically citing 65 drone flights between March 21, 2012 and Dec. 15, 2014, 43 of them in New York’s restricted Class B Airspace, or the upside-down wedding cake of off-limits sky around airports, there to protect planes as they take off and land. The FAA says this is the “largest civil penalty the FAA has proposed against a UAS operator” for endangerment.

Under current law, companies that want to fly drones commercially are prohibited from doing so, unless they’ve applied for and been granted a Certificate of Authorization (COA) from the FAA. SkyPan applied for a COA in December 2014, and was granted one in April 2015. The flights mentioned in the fine all took place before the application.

While Certificates of Authority have become standard practice for drone companies over the past few years, they’re supposed to be a temporary measure until the FAA figures out proper drone rules. The 2012 FAA Modernization Act, which gave the FAA provisional authority to regulate drones, set a September 30, 2015 deadline for rules that would integrate drones into American airspace. No one really had any expectations that the FAA would meet this deadline, but the lack of regulation is a major frustration for the drone industry.

In fact, SkyPan is so frustrated with how long it’s taking the FAA to create uniform drone rules that they’ve been suing the FAA since 2014, claiming the FAA can’t make drone operations illegal without having formal regulations in place.