Wildfires can turn forests into greenhouse gas emitters, but a return to regular burn cycles could change that. 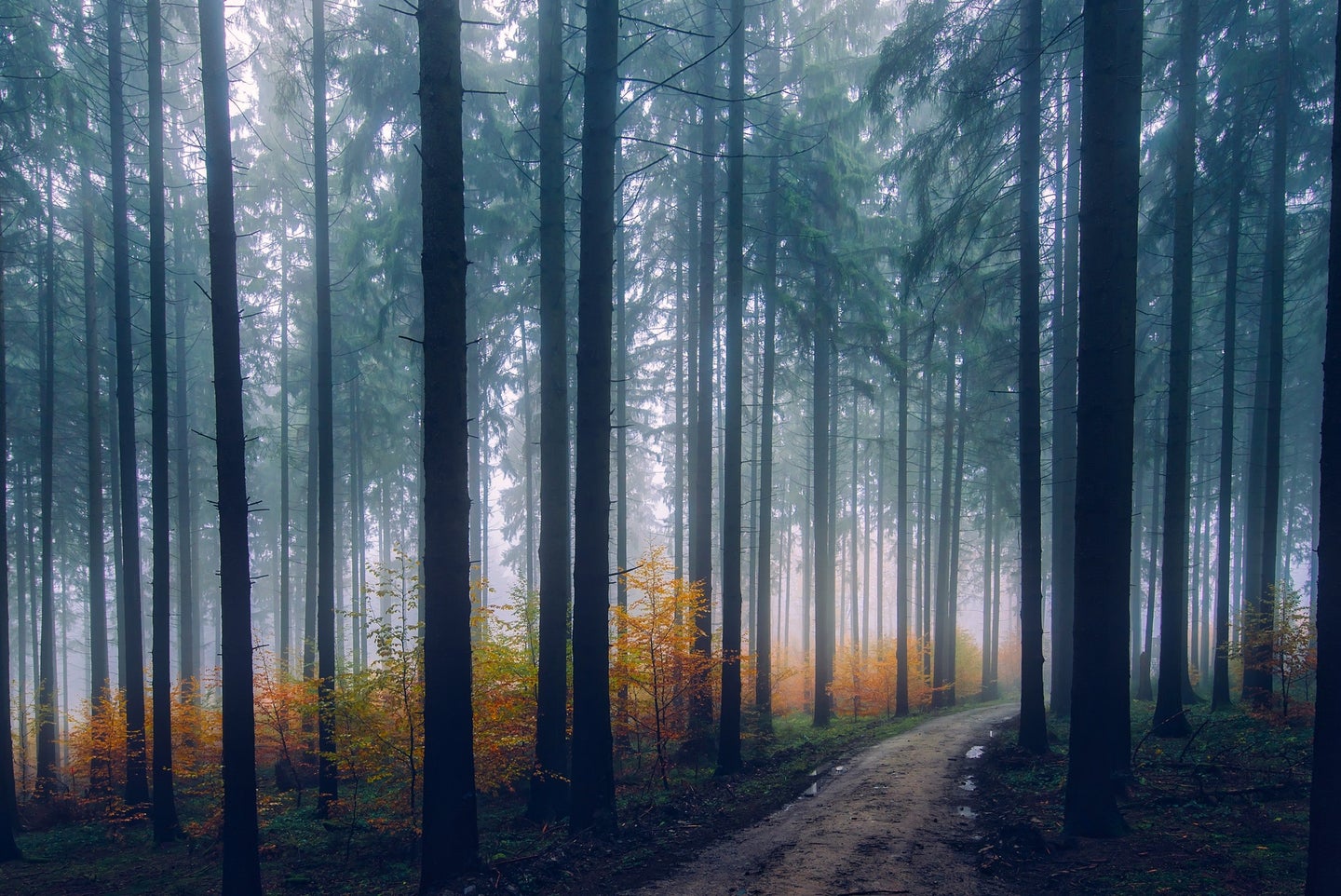 One frightening element of climate change is increasingly common and dangerous wildfires. Turkey, Siberia, and the US all saw intense wildfire seasons in 2021, breaking records for carbon emissions levels and causing massive evacuations.

According to the US Department of Agriculture (USDA), the season for usually dry parts of the US used to last about four months and typically starts in the summer and into early fall. But the season has been extended to almost six months—it started earlier than expected this year, blazing through 7 million acres in several states, including California and Oregon, with massive wildfires continuing into the fall.

More fires mean more carbon dioxide emitted into the atmosphere. For example, California fires from the beginning of 2020 to September 2020 created more than 90 million metric tons of carbon dioxide, which was about a quarter of the state’s annual emissions from fossil fuels.

Amplified emissions contribute to the climate crisis, creating a cycle of worse droughts which could make larger wildfires. Increased wildfire worldwide has impacted regions that act as a carbon sink or emissions buffer. In the Amazon forest, often called the world’s “lungs,” where fires from deforestation and increased drought have made the forest into an area that emits carbon instead of a carbon sink.

Planting more trees and protecting extensive rainforests is often touted as a solution for sequestering high emissions levels. But, a study published in the journal Nature Geoscience outlines how some controlled burns help offset carbon emissions instead of simply creating more.

Out of control, intense wildfires cause forest erosion and burn away organic matter and beneficial soil fungi and bacteria. The researchers found that infrequent, cooler burning controlled fires change the soil by creating charcoal in clumps of soil that protect carbon-rich matter at the center of the chunks. The study also outlined how a controlled burn stimulates more grass growth in some environments. If more grass grows in an area, there’s more root biomass, which means more carbon storage in that soil.

“​​Fire alters the stability of SOM [soil organic matter] by affecting both the physicochemical properties of the SOM and the environmental drivers of decomposition,” researchers explained in the study.

[Related: Less ice in the Arctic could mean more wildfires in the US]

According to the new research, controlled burns best lock in carbon emissions across savannahs, grasslands, and temperate forests. Author Adam Pellegrini, an assistant professor at the University of Cambridge’s Department of Plant Sciences, explained that smaller fires could stabilize and increase soil carbon in those environments.

“Most of the fires in natural ecosystems around the globe are controlled burns, so we should see this as an opportunity,” he said in a press release. “Humans are manipulating a process, so we may as well figure out how to manipulate it to maximize carbon storage in the soil.”

After controlled burn policies helped save giant sequoia trees in California, the state’s governor Gavin Newsom signed legislation this past October to promote the practice for forest management. The controlled burns clear up forest floor debris that acts as “fuel” to massive destructive fires.

“Fire is often seen as a bad thing,” Pelligrini said in the release. ”We hope this new study will show that when managed properly, fire can also be good – both for maintaining biodiversity and for carbon storage.”