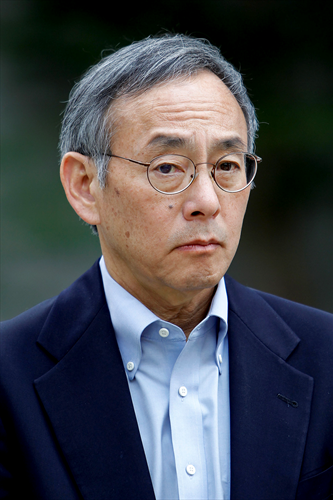 A crack team of physicists, mining engineers and even a hydrogen bomb expert is the latest brain trust to tackle the Deepwater Horizon undersea oil disaster.

Energy Secretary Steven Chu hand-picked the five scientists, who each have experience in solving complex problems, to figure out how to stop the oil leak. He also wants them to come up with “plan B, C, D, E and F,” Bloomberg reports.

Katz and Garwin are members of the JASON group, a think tank dedicated to researching complex problems on the government’s behalf.

Garwin held a symposium in 1991 that included scientists, explosives experts, firefighters and oilmen to study how to stem oil flows from hundreds of wells Iraq set on fire in Kuwait during the Persian Gulf War, Bloomberg says.

The team’s mission is secretive —  Katz told Bloomberg he saw some confidential and proprietary information at a Houston meeting with BP executives.

So far, experts have been stymied as to how to plug the leak 5,000 feet below the ocean’s surface. Robots have not been able to close the well, and a 40-foot steel containment box was abandoned after it filled with ice-like slush. BP is using more than 500 specialists from almost 100 organizations to study the leak.