Australia has hosted a wide range of weird creatures, from rabid wombats to Yahoo Serious. And now, the Australian government... 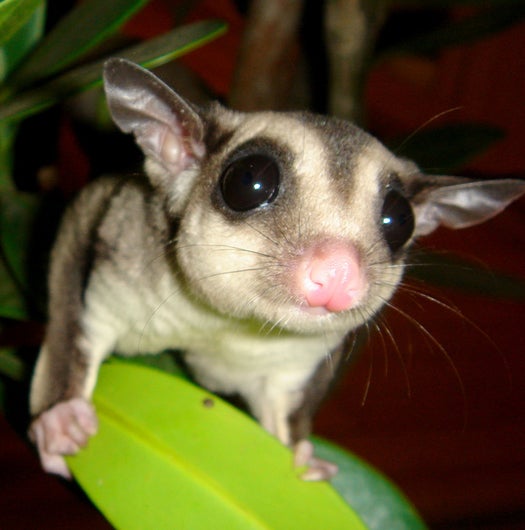 Australia has hosted a wide range of weird creatures, from rabid wombats to Yahoo Serious. And now, the Australian government wants to see what other interesting critters are hiding out on that island. To that end, they are funding a series of expeditions to the outback that the Environment Minister has labeled “Bush Blitz”.

With $9 million in funding, the Bush Blitz will consist of 18 expeditions over the next three years. Each expedition will consist of around a dozen scientists, who will scour the outback for previously undiscovered lifeforms. The expeditions will focus on areas that have been little explored by humans. The effort to find and preserve new species comes as part of a larger effort by the UN to make 2010 the International Year of Biodiversity.

One significant hope is that undiscovered plant species, especially from the continent’s rainforests, may yield drugs for the treatment of cancer, HIV, and other human diseases. Another hope is that the new species will be unprecedentedly cute.