A team at Harvard decided to reinvestigate the potential for windpower around the globe, and found their new results to... 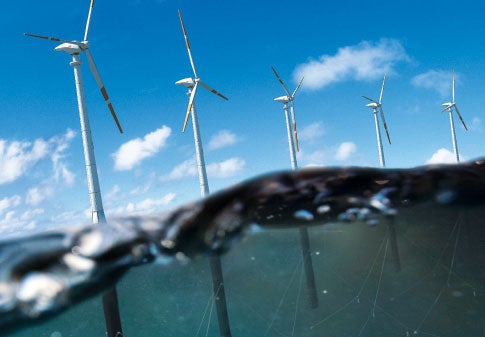 A team at Harvard decided to reinvestigate the potential for windpower around the globe, and found their new results to be significantly different than previous studies. According to the new study, we’re capable of someday producing 40 times more power via wind than we currently consume overall.

This finding corresponds with recent research suggesting that you can draw more power at higher altitudes. The Harvard study is based around the use of taller 100-meter turbines, as opposed to 50-to-80-meter turbines.

Drawn from thousands of meteorological stations all over the world, this study refutes previous studies, which indicated that windpower would be able to generate only 7 times our current power consumption.

Also, the U.S. is believed to be able to produce twice as much wind energy than previously laid out in a 2008 study. (16 times more than current consumption). Rural areas of Russia and Canada are said to be the best areas for power generation, which is based around the distribution of 2.5- to 3.0-megawatt turbines in relatively temperate and open landscapes.

[via the National Academy of Sciences via the New York Times]