In search of the perfect combustible fuel 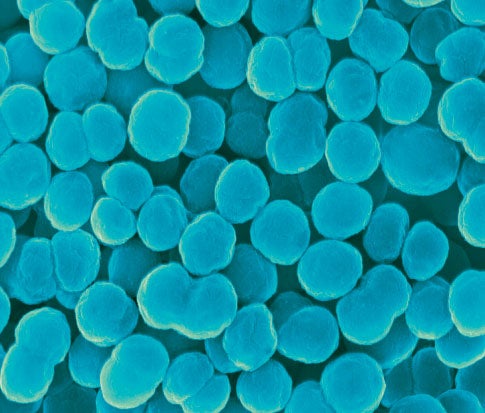 The technology is still experimental, but late last year researchers at Penn State University discovered how to make methane — a main ingredient in natural gas — from the very thing driving climate change: carbon dioxide. The key is microorganisms called methanogens. Engineer Bruce Logan discovered that the organisms produced methane with nothing but water and carbon dioxide when zapped with an electric current. Build a fuel cell around the microbes, and as long as the electricity that feeds into the device comes from a renewable source like wind or solar, the process can provide a carbon-neutral source of combustible fuel.