From Algae to Ethanol to Plastics

Scientists have repeatedly touted the possibility of turning algae into biofuels. Now a Florida-based company called Algenol is working with... 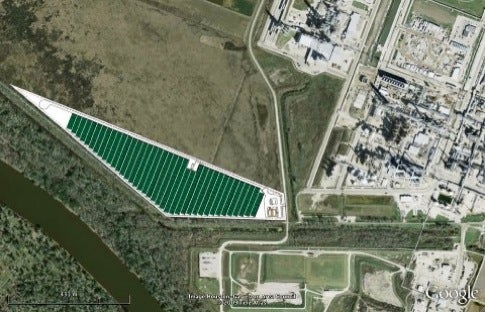 Scientists have repeatedly touted the possibility of turning algae into biofuels. Now a Florida-based company called Algenol is working with Dow Labs in Texas to convert carbon dioxide produced by algae farms into ethanol, which will then be used to make plastics. Even better, the oxygen byproduct left over from the conversion can be used to produce cleaner, more efficient coal power.

The New York Times‘ Green Inc. blog says that the best part about burning coal in oxygen is that it produces more carbon dioxide in return, which can be pumped back into the algae. So essentially what you get is an ethanol-producing cycle of sustainability.

This is just the first step for algae-based energy, as both small startups and large corporations have discussed plans to create oil from the plant as well.