Darwin's hits just keep coming, from the smallest snake to the biggest bug 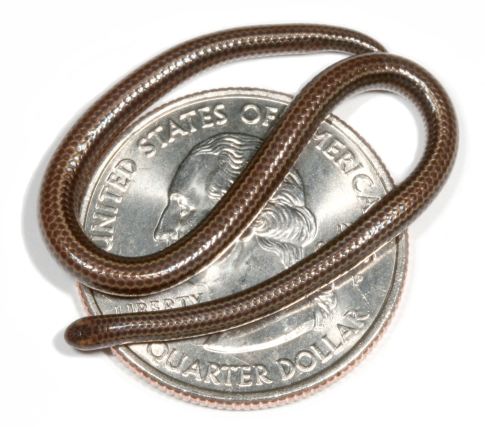 At approximately 4.1 inches long, the Barbados Threadsnake is believed to be the world's smallest snake. It was discovered in St. Joseph Parish on the Caribbean island of Barbados. Pennsylvania State University/Copyright S. Blair Hedges
SHARE

Scientists estimate the number of species on Earth to be close to 10 million — and each year, the number of known species grows. The International Institute for Species Exploration at Arizona State University and an international committee of taxonomists recently released its “Top 10” list of new species described in 2008.

This year’s list includes two miniature species — a pea-sized seahorse found off the coast of Indonesia and a “thread snake” from the Caribbean that measures only about four inches long — as well as the world’s longest insect, a stick-like species from Malaysia with an overall body length of 22 inches. A caffeine-free coffee species promises the potential for a decaf double latte without the decaffeination process, and a new species of snail discovered in Malaysia has evolved a unique shell that twists around four axes.

In the reef habitat of the Pacific islands of Palau, a bright blue damselfish was found — a discovery that shows how much we still have to learn about biodiversity in deep-reef habitats. A new fossilized specimen of fish also made the list and represents the oldest known vertebrate capable of giving live birth. The rare specimen was found in Western Australia and reveals a mother fish giving birth about 380 million years ago.

A giant new species of palm in northwestern Madagascar flowers itself to death, producing countless flowers and then collapsing and dying after fruiting. But perhaps the most bizarre species on the list is the “spray-on species” — an extremophile bacteria that contaminates hairspray, found by Japanese scientists.

The taxonomists also issued an SOS (State of Observed Species) report card, in which they reported that a total of 18,516 species new to science were discovered and described in 2007.

The annual top 10 new species announcement and the SOS report honor the birthday of Carolus Linnaeus, the Swedish biologist who introduced the modern classification system of plant and animal species. Since Linnaeus first developed the system, an estimated 1.8 million new species have been described.

According to Quentin Wheeler, director of the International Institute for Species Exploration, the annual list of new species helps draw attention to biodiversity and the importance of natural history museums and botanical gardens. 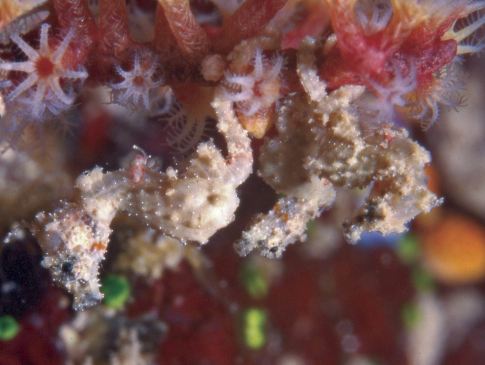 This miniature seahorse, found near Derawan Island off the coast of Indonesia, is only about half an inch long. The species name Hippocampus satomiae is in honor of Satomi Onishi — the dive guide who collected the species.

At approximately 4.1 inches long, the Barbados Threadsnake is believed to be the world’s smallest snake. It was discovered in St. Joseph Parish on the Caribbean island of Barbados. 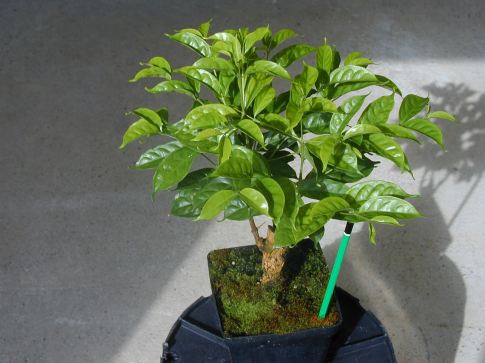 Coffea charrieriana is the first known specimen of a caffeine-free coffee plant. It was discovered in Cameroon, Central Africa, and was named for Professor AndrÃ(C) Charrier, who managed coffee breeding research at the end of the 20th century. 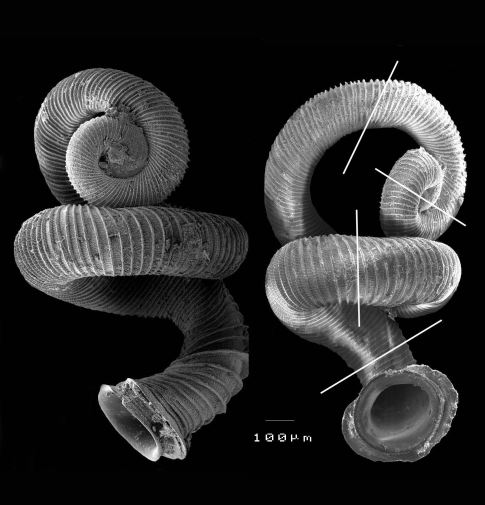 Found in Malaysia, this snail has a shell that twists around four axes.

With a body length of 14 inches, Phobaeticus chani is thought to be the world’s longest insect. It was found in Borneo, Malaysia. 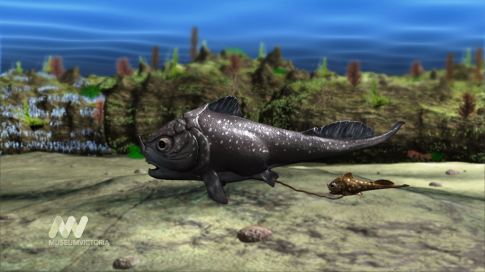 A fossilized fish, found in Western Australia, is the oldest known vertebrate to give live birth. It is estimated to be 380 million years old and shows a mother fish giving birth. Pictured is an artist’s impression of the birth. 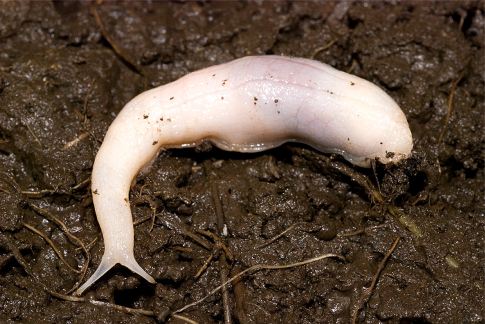 The “ghost slug” was found in Cardiff, Glamorgan, Wales. 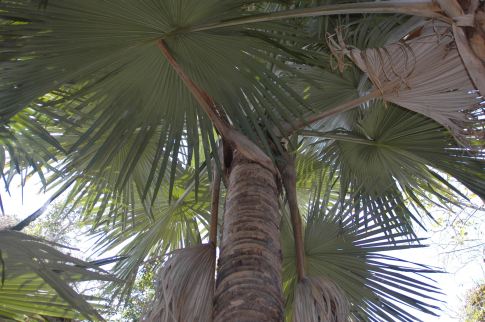 Fewer than 100 individuals of this new palm species were found in a small area in northwestern Madagascar. After its discovery, local villagers raised money for its conservation by disseminating seeds throughout the palm grower community. 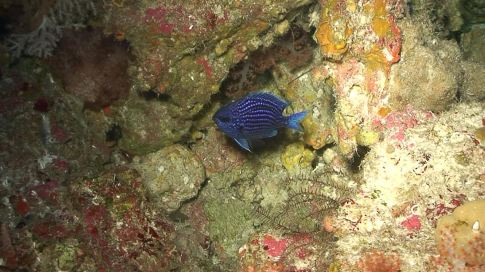 This species of damselfish was found off the coast of Ngemelis Island in the Pacific island nation of Palau. 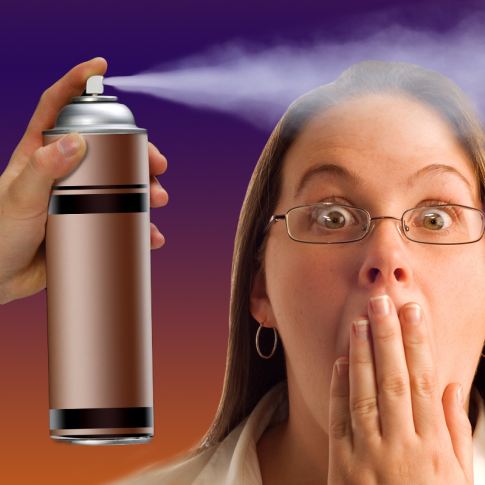