A new study finds that city rats have their own neighborhoods 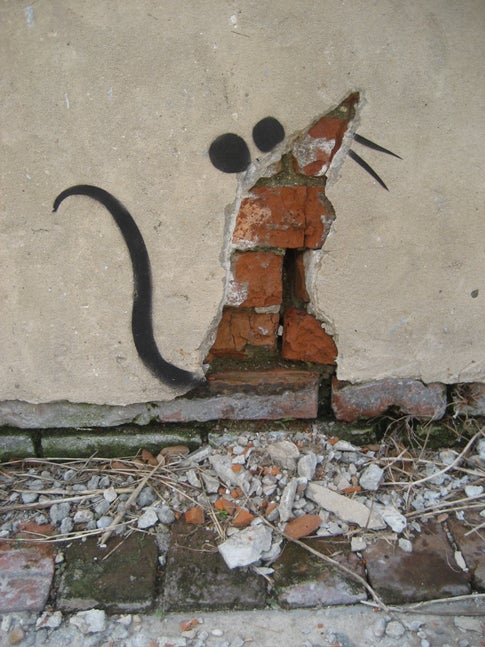 When the words “Baltimore” and “rat” appear together, they usually involve a discussion of the fate of The Wire‘s Wallace or a DVD featuring Carmelo Anthony. However, unlike the alleged turncoats, it seems that actual rodents really do hold down their block. According to a new study in Molecular Ecology by a team of Johns Hopkins scientists, Norwegian rats are as neighborhood-oriented as any of the bipedal residents of Charm City.

What makes this study useful is that the researchers found the rats limited their range because of opportunity, not capability. Some individual rats proved they could cross the entire city when spurred by danger, and vacancies left by exterminations were filled by rats from a diverse set of locations.

This means that, in the face of a rat-borne disease outbreak, a program of extermination may actually spread the disease by forcing infected rats into previously unaffected neighborhoods. As a result, public health officials who think they can solve problems with a quick dose of rat poison may need to look for more creative solutions.