A 7.1 Earthquake Rattles the Central American Morning; Could’ve Been A Lot Worse! 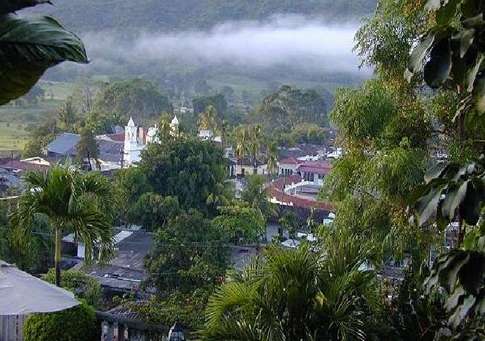 This morning, a 7.1 magnitude earthquake struck Belize and Honduras, resulting a few fatalities and some property damage.

Paul Earl, a seismologist with the United States Geological Survey, told Popsci.com that the quake emanated from the Swan Island Transform fault, a strike-slip fault not unlike the San Andreas fault in California. Both the location — 80 miles off shore — and the type of fault helped minimize the destruction caused by the event.

Earthquakes tend to be more dangerous when they occur beneath populated areas with poor infrastructure. However, ocean-based quakes can also sow terrible devastation by generating tsunamis. This particular earthquake struck away from population centers, the strike-slip fault is less likely to produce a tsunami than the subduction faults located at many ocean/continent boundaries. All of those factors lead Earl to compare this earthquake to the 1999 Hector Mine quake in southern California.

Earl said the quake was “not a tectonic surprise,” as the joint between the North American and Caribbean plates is generally active, moving at about 0.9 inches per year. In 1976, the area generated a much more deadly 7.5 magnitude quake that resulted in around 23,000 deaths.