My Boss Told Me to Shut Off My Computer at Lunch

But will the juice required to power down and reboot offset the energy savings? Try to stump us. Send your questions to fyi@popsci.com 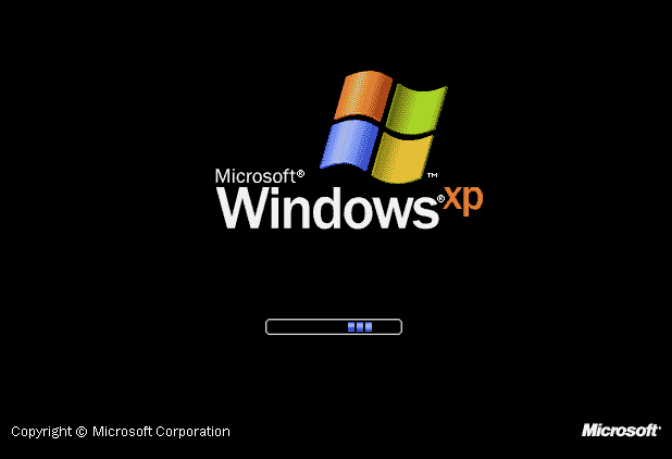 You’ll save some energy turning your computer off for an hour, but those modest energy gains might come at the expense of your computer’s longevity. To figure out just how much energy an average computer consumes during its various states of use, we asked Harvard University physicist Wolfgang Rueckner to run a few tests on his 2005 iMac G5.

While starting up and shutting down, the machine gobbled about 130 watts (a measure of the amount of electricity used at any instant). It consumed 92 watts sitting idle, and whispered along at 4 watts in sleep mode. Turned off, it sipped 2.8 watts because it was still plugged into an outlet. Adding in the consumption spikes that occur while shutting down and starting back up, the electricity the computer uses while turned off for an hour is barely less than what it consumes while sleeping.

Given these numbers (assume it’s even higher for a computer running Windows, which requires more processing power than a Mac operating system), if 20 people in your office turned off their computers for lunch, you’d collectively save 24 watts during the hour—about what it takes to light a standard compact-fluorescent bulb. At the U.S. Department of Energy’s projected average commercial-energy price of 10.4 cents per kilowatt-hour this year, you’d collectively save — drum roll, please — one quarter of a cent a day.

But you’d lose that scant savings over time, Rueckner says, because your hard drive would wear out more quickly from all the spinning it would do while booting up or down. It would take a lot of quarter-cents to justify the $100-plus cost of a replacement drive.

Increasingly efficient computers with improved power-management settings will narrow the off/sleep gap. For example, Dell claims that its new Studio Hybrid system uses 70 percent less power than typical desktops. Bruce Nordman, a researcher at Lawrence Berkeley National Laboratory, says that even though turning a computer off will never actually waste power, he notes that” ‘off’ is a very 20th-century idea.