Are We Unintentionally Breeding Hordes of Killer Super-Animals? 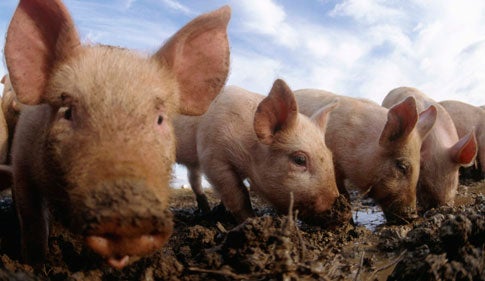 This Little Piggie Had Ebola

In January, the Ebola virus leapt from pigs to farmers in the Philippines. Butdon’t panic. Despite being a cousin of the deadly African strains, this one, Ebola-Reston, merely causes flu-like symptoms in humans, says Pierre Rollin, a biologist at the Centers for Disease Control and Prevention. To be safe, the Philippine government ordered farmers to euthanize 6,500 pigs from infected farms. Ebola-Reston was first seen in Philippine monkeys in 1989 and has since passed to other species. Scientists think contagious bats urinated in pigs’ water supply, and the swine then coughed the virus onto humans. 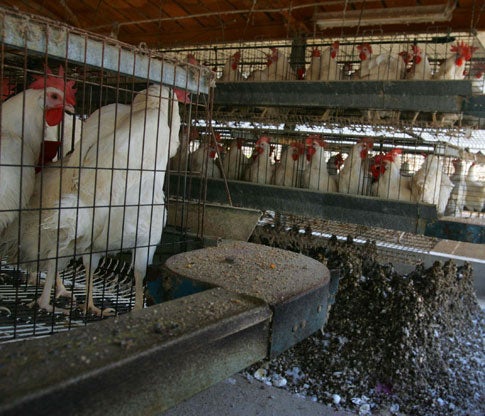 Call in the Swat Team

Roughly 70 percent of all the antibiotics used in the U.S. are for warding off bacterial infection in farm animals so they can grow big fast. The trouble is, these bacteria eventually develop resistance to the drugs and, researcher Jay Graham of Johns Hopkins University has recently shown, flies are spreading the resistant bacteria around. The flies can pick up strains from chicken droppings that cause human illnesses such as meningitis and carry them as far as 20 miles. Graham recommends sterilizing animal waste with the same techniques used for human sewage. 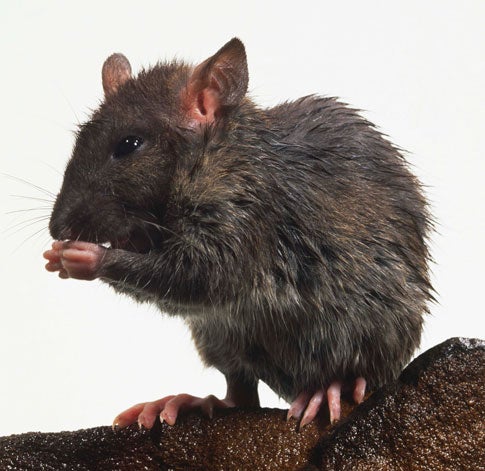 Sixty years of killing rats with poison might be making them stronger, according to new research. A series of small mutations in some rats’ genetic code allows them to survive high doses of warfarin, the most commonly used rodenticide. Warfarin inhibits blood clotting, causing fatal internal bleeding. Although “super-warfarin” poisons are available, study leader Simone Rost of the University of Würzburg in Germany warns that the rodents might develop immunity to those chemicals as well.