Trapping A Partner in Marriage, a Whale at Sea World

When to hold on, and when to let go 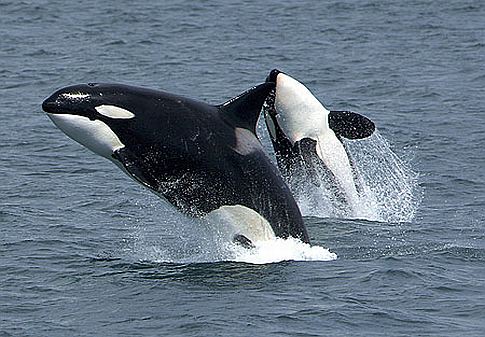 Apparently, freeing Willy was not so good an idea. A new paper suggests that the killer whale who played the titular character in the 1993 movie did not really thrive after being returned to the wild. However, we’re not really seeing a sequel, Keep Willy in Chains.

Also in today’s links: a creepy child robot destined to star in a horror movie, breaking down a car factory and more.