What’s Up Down Under

How is the wildlife of Australia faring? 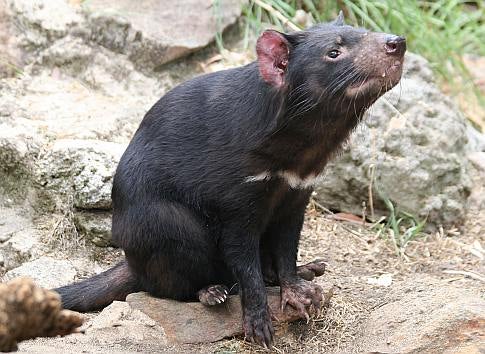