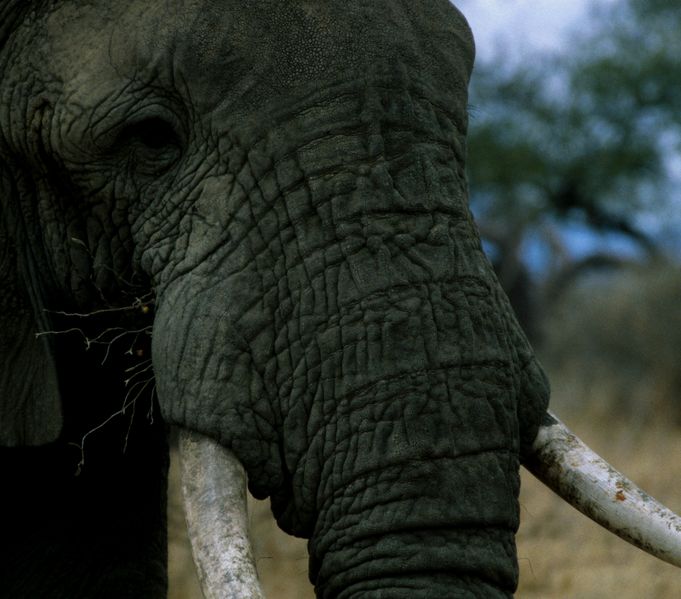 All elephants are known to have good memories, but it’s the older ones that are wisest during times of trouble. According to researchers at the Wildlife Conservation Society and Zoological Society of London, older female elephants with knowledge of distant resources of food and water could help herds survive during crises like droughts.

They made the conclusion after studying the calf mortality patterns of three herds during Tanzania’s Tarangire National Park’s 1993 drought, the most severe one to afflict the area in the last 35 years. While the mortality rate of calves is usually 2 percent in non-drought years, it shot up to 20 percent during that period. The two herds that left the park in search for sustenance had matriarchs 45 to 38 years old respectively, and some of them were five years or older during the drought of 1958 to 1961. Researchers suspect the baby calves benefited from the elders who probably drew upon the traumatic experience of the previous drought and how they survived it.

The group that stayed behind, though, didn’t fare so well—they suffered a mortality rate of 63 percent that year. Its matriarch was only 33 years old and didn’t have any older females because they were most likely poached for their tusks in the 1970s and 80s. Scientists say the study highlights the importance of older matriarchs to elephant population and could aid wildlife conservation and management efforts.