There May Be Blood 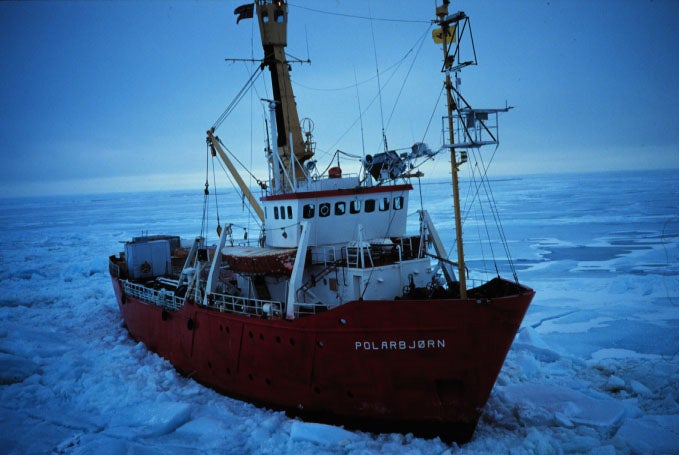 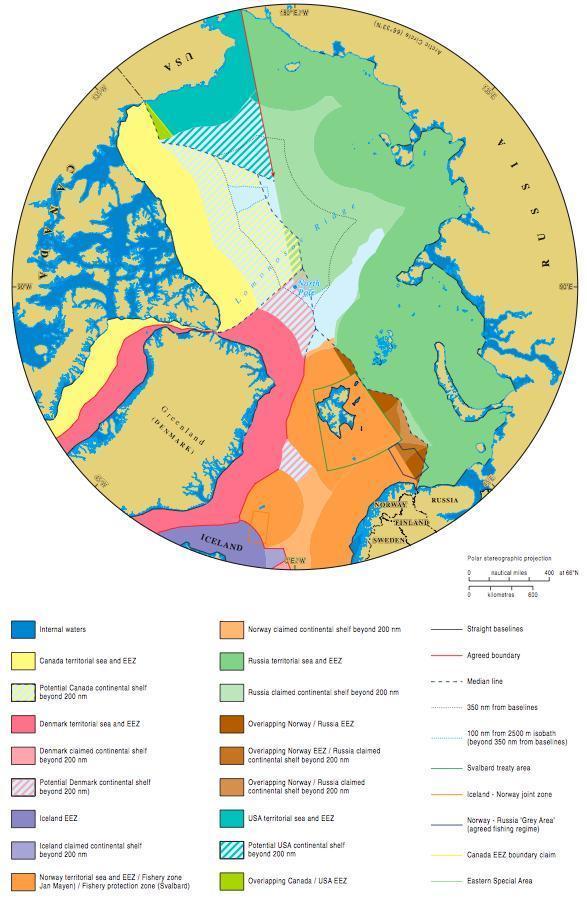 Map of the Disunion

For a high-res PDF of the map, launch it here.

As the earth warms and our hunger for oil and other natural resources grows, the Arctic—once a peaceful repose for Santa—is already a crisscross of territorial claims that could get even more complicated in coming years according to a new map drawn up by researchers at Durham University, who say it is the only geographically accurate map of its kind.

The map shows how six countries—The U.S., Canada, Denmark, Iceland, Norway, and Russia—have laid claims, or could extend further claims, edging into the Arctic region. Current claims are drawn out, as are solidly agreed boundaries. But more importantly, the chart includes a projection of the areas that nations may claim in the future.

According to the USGS, the Arctic is home to around 90 billion barrels of oil, and a fifth of the world’s recoverable resources in total. Last year Russia planted a flag under the north pole, and their foray north highlights a touchy issue: the legal right of a nation over its continental shelf—the underwater lip of land that skirts each continent. Russia claims their shelf extends under the artic ice and so should their rights. But the true boundaries are in dispute, and according to the Durham map, may continue to be.