They Came from Underseas!

A massive amount of our planet's vegetation is a single species of bacteria-like organisms, new research uncovers 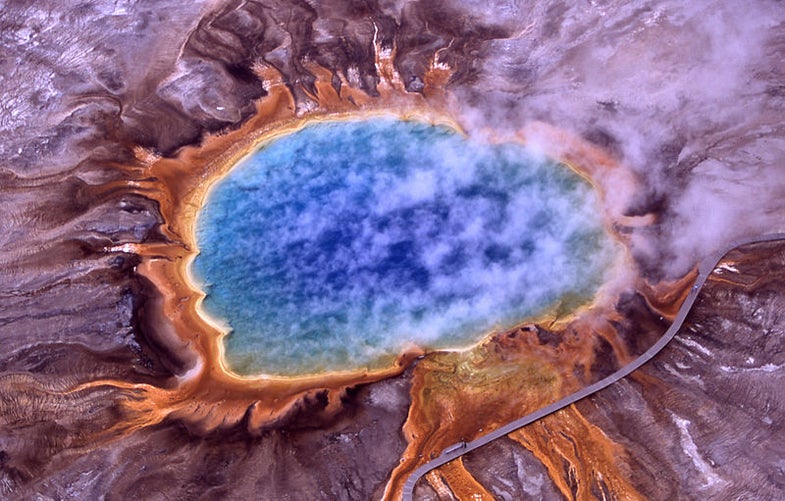 Ninety billion tons, nearly one-tenth of Earth’s biomass, is made up of microbes living beneath the sea floor, according to two studies appearing this week in Proceedings of the National Academy of Sciences and Nature.

The two teams of scientists believe that between 87 percent and 90 percent of organisms living beneath the seafloor are Archaea, a small single-celled organism similar to bacteria. Previously, it was popularly believed that bacteria dominated the sub-seafloor ecosystem. And understandably so: Archaea are similar to bacteria in appearance, as both have fat-like molecules that make up their membranes. But while bacteria reproduce rapidly, the Archaea population doubles over the course of hundreds, even thousands, of years thanks to a slower metabolism and distinct genetic structure.

For the time being, scientists will conduct more research to better understand life on the sub-seafloor and will present their findings in September. Researchers hope to shed more light on how these organisms survive in the deep biosphere, but Archaea may also provide insight into life on other planets. Because Archaea use small amounts of energy, they could be similar to potential alien organisms; ones possible living in subsurface aquifers of Mars, for example.