Even supercars are going green. Can you burn rubber without torching your conscience?

It’s hard to think about the planet when you’re hurtling across it at 150 mph. Yet recent auto shows from Geneva to New York have unveiled concept sports cars that pursue power in hybrid, hydrogen, ethanol or diesel form.

Are these sincere attempts to ease global warming or merely cynical bids to capture the PR lightning of the all-electric, 0-to-60-in-four-seconds Tesla Roadster? George Peterson, the president of industry analyst firm AutoPacific, says that major luxury manufacturers are developing high-performance green tech with a wary eye toward future regulation of carbon-dioxide emissions. Not to mention meeting the proposed 31.6mpg U.S. standard by 2015. But many companies, he believes, are merely trying to attract image-conscious investors and buyers. “They’ll sell so few cars that the environmental impact is almost nil,” he predicts. “It’s mostly about bragging rights.”

Let the boasting begin. Launch our slideshow of the the fastest and flashiest eco-conscious sports cars, along with the odds that you’ll actually see one blow you away at a stoplight. 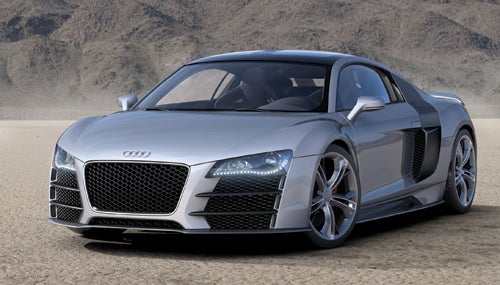 The 12-cylinder diesel version of Audi’s acclaimed R8 gets 23 mpg on the highway and meets Europe’s 2014 pollution rules. With 500 horsepower and an astonishing 738 pound-feet of torque, the Audi can exceed 186 mph.

Audi’s diesel R10 racer won LeMans, and having driven the concept version ourselves, we assure you that the technology is proven. Plus, the car already meets tough new emissions standards in all 50 states. 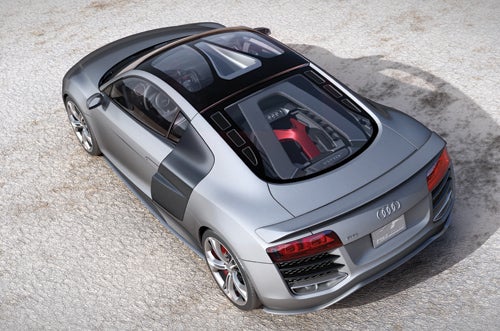 Diesel fuel is topping a record $4 a gallon, blunting the R8’s fuel-economy advantage. With Audi selling every $109,000, gas-powered R8 it cranks out (600 bound for the U.S. this year), an even-rarer diesel model would earn respect, but not much profit. **Odds*: 5:1 ** *Chances you’ll see the car with its advertised green powertrain, not a bait-and-switch gasoline engine, and available for public sale—R&D; prototypes don’t count.

From the makers of the $600,000 Saleen S7 comes another all-American V8—but at a target price of $185,000. The Raptor’s supercharged five-liter V8 would be tuned to run on E85 ethanol or gas, allowing for higher power while reducing emissions. 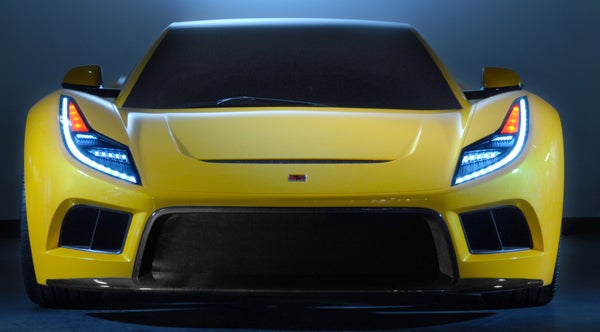 The experienced Saleen, which built the 205mph Ford GT, could build this 650-horsepower, 200-plus-mph sports car in its sleep.

Corn-based ethanol is no environmental panacea. And with E85 pumps as rare as unicorns outside of corn-growing states, Saleen has already copped out and made the Raptor a common flex-fueler that can also slurp gasoline. Odds*: 10:1 *Chances you’ll see the car with its advertised green powertrain, not a bait-and-switch gasoline engine, and available for public sale—R&D; prototypes don’t count. 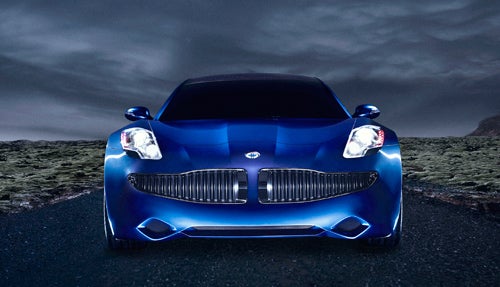 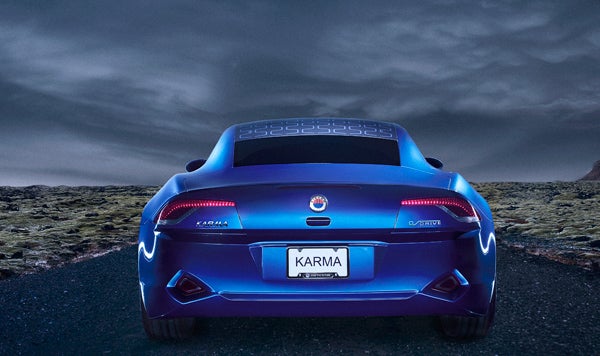 The Karma’s approach, which uses a gasoline engine solely to supplement the lithium-ion batteries, is on the development fast track around the world, similar to designs from GM and others.

Fisker’s recent green conversion is unconvincing. So is his contention that formerly “top-secret” Delta Force technology will let his small, hastily formed company deliver such a decadent GT by late next year for a mere $80,000. Odds*: 100:1 *Chances you’ll see the car with its advertised green powertrain, not a bait-and-switch gasoline engine, and available for public sale—R&D; prototypes don’t count.

The LifeCar, from Morgan, a century-old British sports-car company, combines a hydrogen fuel cell, four electric motors and fast-charging ultracapacitors to squeeze 150 miles out of 2.2 pounds of hydrogen (equivalent to about a gallon of gas). 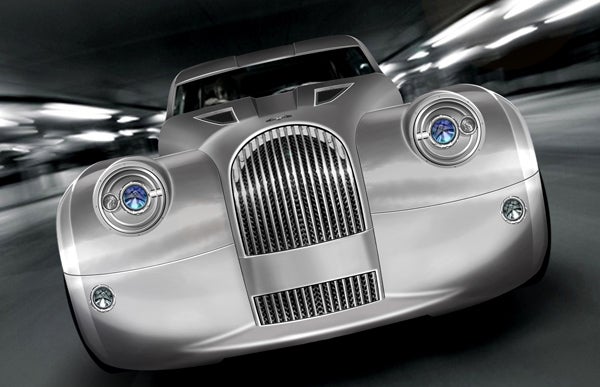 The LifeCar looks like an Art Deco–meets–Blade Runner fantasy and would produce zero emissions. Unlike many hydrogen hucksters, Morgan has at least never claimed that it plans to produce the thing. 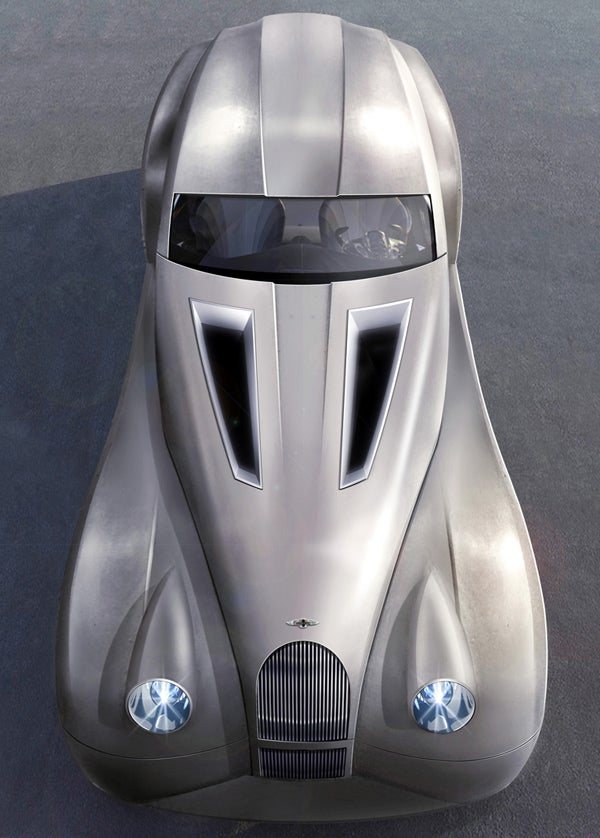 In short, the LifeCar is pie in the sky. With even Honda estimating that it’s a decade away from showroom fuel-cell cars, Morgan is the darkest hydrogen horse imaginable. Odds*: 500:1 *Chances you’ll see the car with its advertised green powertrain, not a bait-and-switch gasoline engine, and available for public sale—R&D; prototypes don’t count.
Cars
Environment
teslas