A Load of Bull (for Halting Climate Change)

Cow dung could generate enough electricity for millions of homes and offices, and considerably cut down on greenhouse gases 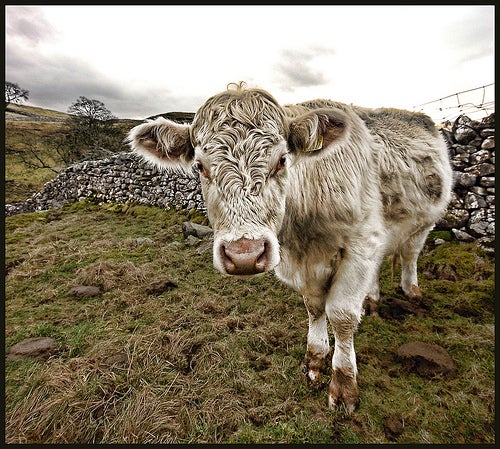 It’s mostly bad news when it gets under your shoes, but scientists now believe cow dung may be more of a blessing in disguise than previously believed. According to a team at the University of Texas Austin, if the manure from hundreds of millions of livestock in the U.S. were to go through anaerobic digestion—a fermentation process similar to one to create compost—it could turn into an energy-rich biogas. The gas would be efficient enough to produce 100 billion kilowatt hours of electricity; that could meet about 3 percent of North America’s entire consumption needs. The amount of carbon dioxide emitted from biogas-burning plants is significantly less than from those burning coal, too.

And there’s even more good news: The procedure is eco-friendly. Ordinarily, livestock manure left out in the open to decompose gives off two potent greenhouse gases: methane and nitrous oxide. The first warms the atmosphere 21 times more than carbon dioxide and the latter 310 more. But the manure-to-biogas process could reduce greenhouse gasses by as much as 99 million metric tons. In other words, it would remove 4 percent of the country’s greenhouse gas emissions from electricity production. Goes to show not all waste is wasteful matter.