The Group agrees to halve greenhouse gases by 2050, developing nations don’t buy it 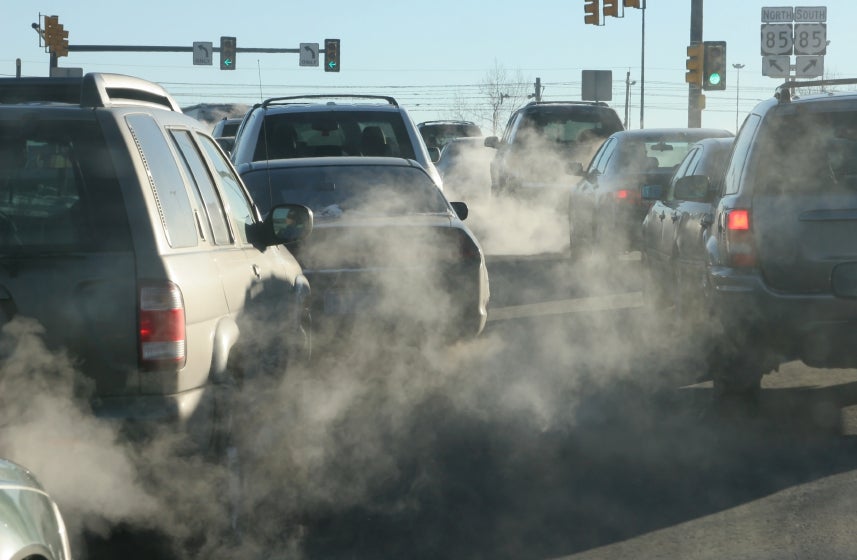 On Tuesday, G8 leaders in Japan made an agreement that sounds great – by 2050, they’ll cut the number of worldwide greenhouse gas emissions by half. It’s an improvement to Kyoto Protocol, at least, which the United States refused to adopt (and refused to apologize about). But developing nations, including China and India, were quick to criticize the accord, insisting that the G8 cut their emissions by more than 80 percent.

Despite the G8’s dirty past, it’s hard to pinpoint who’s more at fault here. The list of concerned developing nations includes China, India, Mexico, Brazil and South Africa, a group not exactly known for being green. But the G8’s consensus is hardly airtight – it’s not yet legally binding, and no one’s thought of a good way for rich and poor nations to share the burden. The intentions of the United States, which emits 7.2 billion of the 55 billion metric tons of greenhouse gases released yearly, are also questionable. In April, President George Bush pressured other nations – including China and India – to cut back on greenhouse gas emissions, and announced that the U.S. would halt the growth of emissions by 2025. How on Earth we would do this? The answer mirrors the current G8 dilemma: he didn’t say.