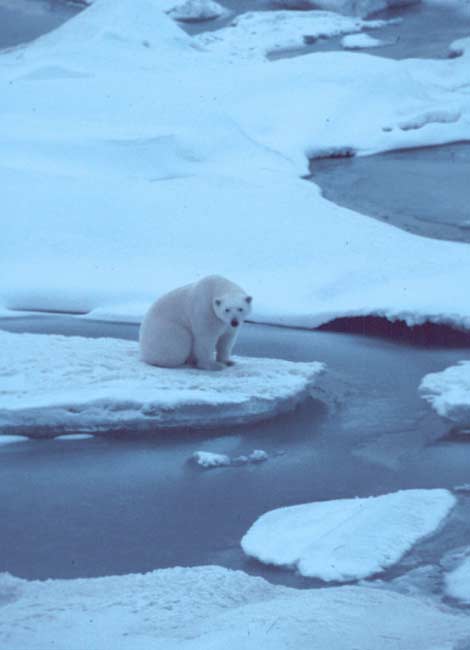 In Even Deeper Water?

Adding insult to injury, many species that are already solidly facing extinction might actually be 100 times more endangered than previously thought, scientists say. A new mathematical model, developed by ecologists at the University of Colorado at Boulder and the University of California, produces extinction risks that are orders of magnitude higher than conservation biologists estimated in compilations like the IUCN red-list.

Older risk models may not work well enough, a letter, published in Nature by Boulder ecologist Brett Melbourne, reports. Traditional models rely on two main factors: The number of random events affecting individuals within a species, and the impact of things like temperature and weather changes on a species. But when Melbourne and colleagues added sex variations and physical variations between individuals into their model, risk went up a hundredfold.

Melbourne and colleagues made their new model by observing beetles in the lab. Natural populations, they argue, have even more individual variation than lab animals—a compelling reason, the authors say, to re-evaluate what endangered really means.