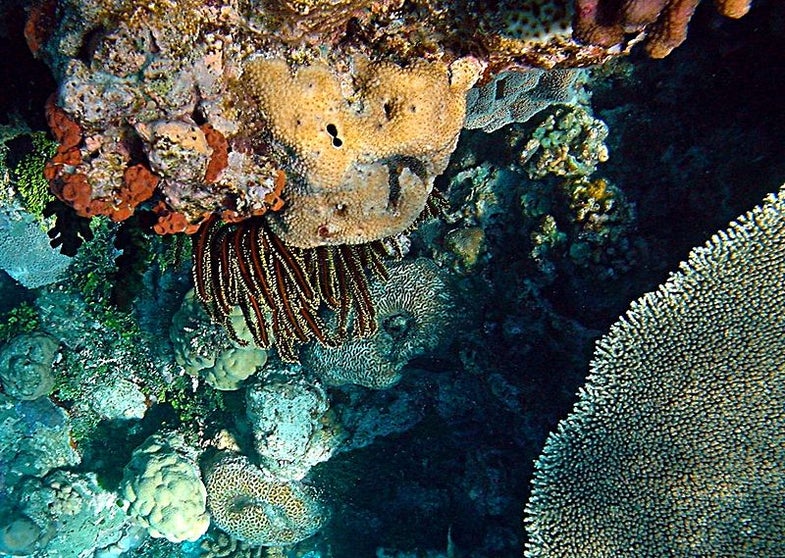 Time and time again we hear news about the danger the world’s coral reefs are in. Now, the first-ever comprehensive international assessment of their conservation status reveals that the fate of coral is worse even than scientists previously believed. The study, published in Science and spearheaded by 39 scientists from 14 countries, revealed that 231 of the 704 reef-building corals studied fell within the International Union for the Conservation of Nature’s three most-threatened categories. The sheer number of those threatened alarmed scientists, who just a decade ago believed only 13 species of reef-building coral faced a threat. The team also found that the largest proportion of those in the high-risk categories were in the Caribbean.

Climate change, high sea surface temperatures, acidity levels and carbon dioxide levels, coastal development, sewage discharge and overfishing are all contributing factors to coral reefs’ demise. The study warns that the fate of the reefs all depends on how much these external causes can be curbed as well as the ability of coral reefs to adapt to changes. But, we have more to worry about than the coral reefs alone. Coral reefs, often called the rainforests of the sea, may only cover 0.2 percent of the earth’s surface but they host about two million species that live in and around them. Another 200 million people rely on the reefs for food or as a means of income. So, if the coral reefs go, they won’t be alone.