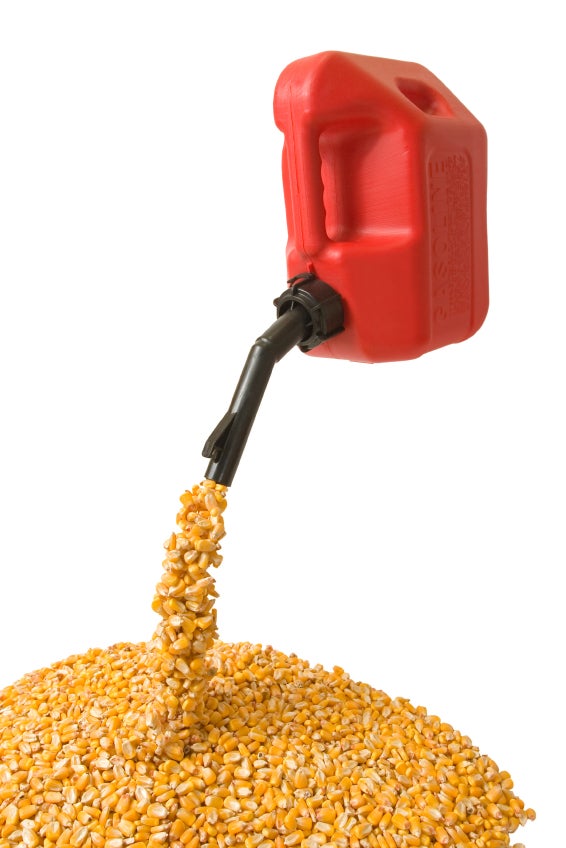 Are Biofuels Starving the World?

But today, Britain became the first Western nation to announce that its biofuel production will be curbed, since it’s likely causing rising food prices and rainforest destruction.

Transport Secretary Ruth Kelly announced this following the publication of the Gallagher Report, which stated that biofuels could sink 10.7 million Indians into poverty and force grain prices up in the European Union by 15 percent. Apparently, you have to tell a developed nation something two times before it listens—World Bank President Robert Zoellick decried the harms of biofuels in April, and urged the G8 nations to slow biofuel expansion again just last week.

Britain’s change of heart comes in direct conflict with the EU’s targets, which state that biofuels must account for 10 percent of a member nation’s transportation energy by 2020. Despite biofuels’ bad rap, spokesman Michael Mann said last week that the EU is sticking to its guns. The EU reasons that rising food prices are actually the result of bad weather and increased meat and dairy demands, and that the detriment of biofuels has been exaggerated. Who came up with those results—the same people in the Bush administration who said that global warming was a hoax?