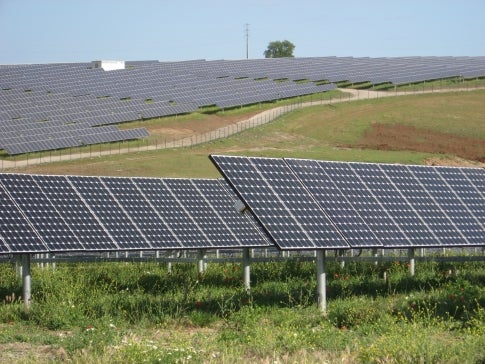 Few would begrudge an environmental impact study in advance of new power plant construction, least of all proponents of alternative energy. But with the Bureau of Land Management’s recent decision to put a freeze on any new solar projects on the land it oversees in order to study the potential environmental effects, those same proponents are now looking skeptically at the federal government.

The study, encompassing millions of acres in the West, is scheduled to last two years, and could not come at a more inopportune time for the fledgling solar industry. Federal solar investment tax credits are slated to expire in December. If Congress does not renew them, that, in combination with the freeze, could mean real trouble for small solar upstarts, who would have to turn to expensive privately managed locations for their projects.

Why the projects must be halted in order for the study to continue is undoubtedly the biggest mystery. Critics have noted that new oil and gas development has continued in neighboring areas unabated. It would seem prudent to clear obstacles to solar development as quickly as possible, given the nation’s current energy crisis. Still, the Department of the Interior says the study will be limited to one set of criteria which will be used to examine future solar plans, ultimately streamlining the process.

[Via the New York Times]