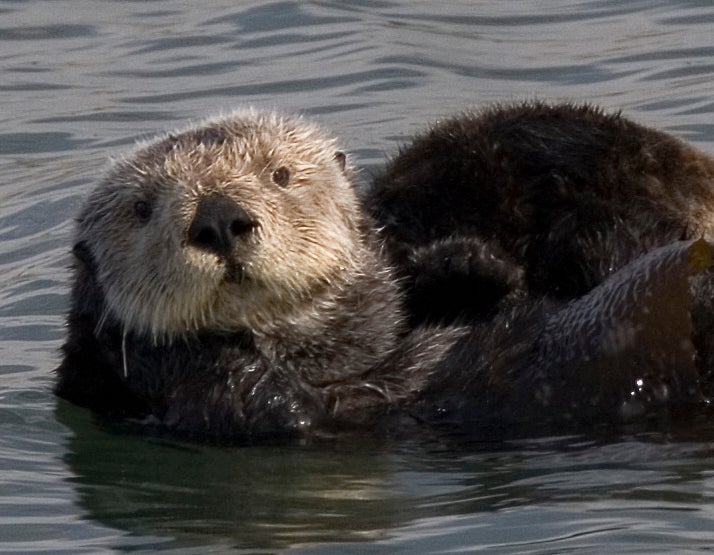 Toxoplasma gondii is one of the fascinating little parasitic creatures capable of changing the natural behavoir of its infected host. It needs to live in a cat in order to reproduce, but the rest of its life cycle can be spent in just about any warm-blooded animal. When it makes its way into a rat or mouse, for example, it has the peculiar ability to render the rodent unafraid of cats and even drawn to their scent. This powerful evolutionary trait increases the T. gondii‘s chances of reproduction—a mouse hanging around with cats is obviously likely to be eaten. In recent years, T. gondii has been mysteriously appearing in sea mammals. Scientists have been at a loss to explain the mechanism of infection, considering dolphins and seals aren’t usually cavorting with cats.

It has been generally assumed that the origin of the infections stems from fresh water runoff contaminated with cat feces, but there is no definitive science on the issue. There has been new research, however, on anchovies’ ability to filter the protozoa from the water in which they live. Scientists at California Polytechnic State University discovered that when exposed to_ T. gondii_ in a controlled environment, two-thirds of the anchovies absorbed the parasite.

While the mechanism for moving the infection from anchovy to sea lion is as well still an unproven question mark, the researchers are guessing it will turn out to be the same as its migration from mouse to cat—through the food chain. While humans have nothing to fear from T. gondii in anchovies (it is killed when cooked), ocean-dwelling mammals do not have that luxury._ T. gondii_ is the cause of an estimated 17 percent of all sea otter deaths along the coast of California.