As CCD continues for a second year, researchers continue to be stymied by its cause 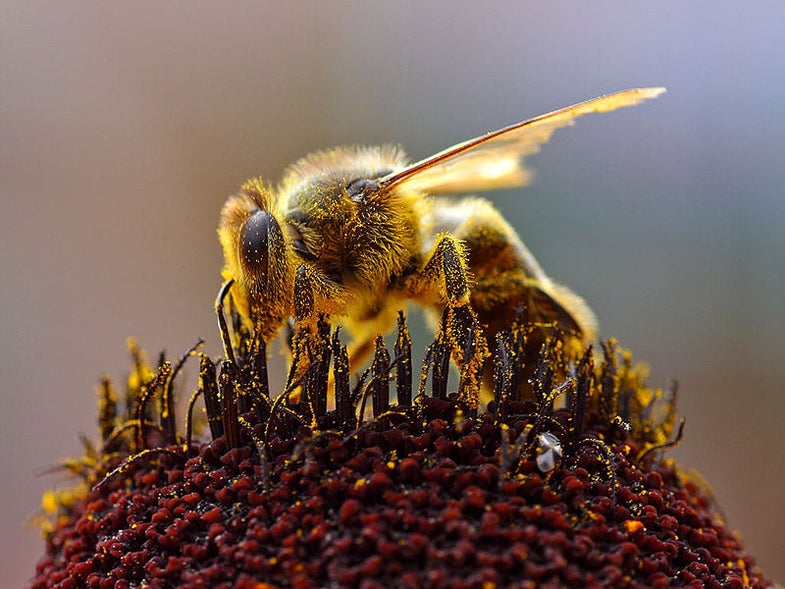 More discouraging statistics this week from the Apiary Inspectors of America: 36.1 percent of commercially managed beehives in the U.S. have been lost in the past year. While the group only began to track these numbers last year when Colony Collapse Disorder (CCD) was first appearing, the two years of losses add up to a bleak picture for honeybees. These drops are undoubtedly unsustainable over the long term and the situation is not improving.

Twenty-nine percent of the deaths were attributable to CCD; the remaining 71 percent were the more common culprits like parasitic mites and pesticides. Taken as a whole, the numbers show an increasingly weak population which will have a more difficult time pollinating on a commercial scale. While the deaths have certainly driven up the price of honey, the real economic danger comes when flowing food crops—including many fruits and vegetables—go unpollinated and yields begin to fall.