As Gas Prices Rise, So Does Public Transit Usage

Many systems are near their capacity 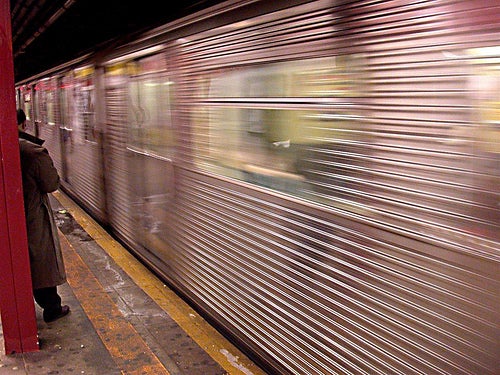 Mass transit systems across the country are experiencing surges in ridership, pushing many of them to the brink of capacity for the first time. As the price of oil continues its inexorable climb—now past $125 a barrel—some metropolitan areas have seen an increase in use as large as 15% over this past year. While cities with integral systems, like New York, have reported a small bump, it is municipalities in which car transport has been the norm which are now overflowing with new subway, light rail, and bus riders.

While this may be seen as a boon to public transportation, it is not without its unfortunate downsides. The cost of fuel and electricity are at recent highs and climbing. Building materials for system expansion are also on the rise. Only a quarter to a third of the actual cost of a fare is paid by the rider; taxes and government budgets account of the remainder. In some states, like Rhode Island, the public transit system relies on the state’s gas tax. This creates a kind of mad circle in which commuters buy less gas to instead use mass transit more—and the increased ridership actually results in a revenue shortfall.