Flushing the Burial Down the Toilet

An ultra-green solution to death has some cultural detractors 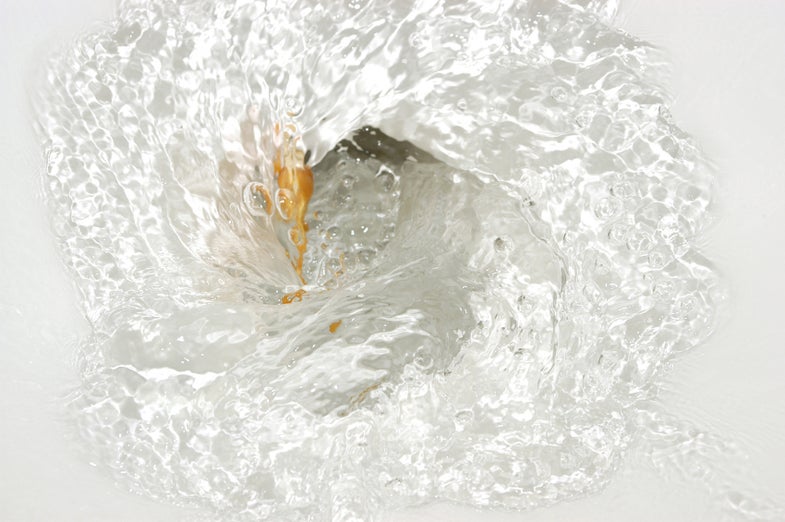 Fans of the HBO series Six Feet Under will likely remember the episodes centered around the character of Lisa’s death as their introduction to the concept of a “green” burial. She had wanted her body not to embalmed and to be laid to rest in a shroud and buried in a natural environment. While land is currently being purchased to build those kinds of preserves, they remain scarce. There is another mortuary technique on the horizon, which while environmentally friendly, doesn’t have the idyllic allure of the shroud burial. The process—called alkaline hydrolysis—dissolves the body in a steel cylinder with lye, heat, and pressure, and returns a syrupy residue which can be safely disposed of down the drain.

Quite obviously, the practice has its detractors. Flushing remains is typically the province of goldfish, not people. But the technique is exceptionally safe from an environmental perspective as the remains are completely sterilized. Proponents argue that on its face, it is no different from cremation (and less polluting). There is also a measure of dry bone material left at the end which can be given to families to spread as they would ashes. If it is ever to be a practical alternative to burial, it will likely be some time off in the future, as the cultural acceptance will undoubtedly lag behind any technical limitations.