Care for a Glass of Toilet Water? 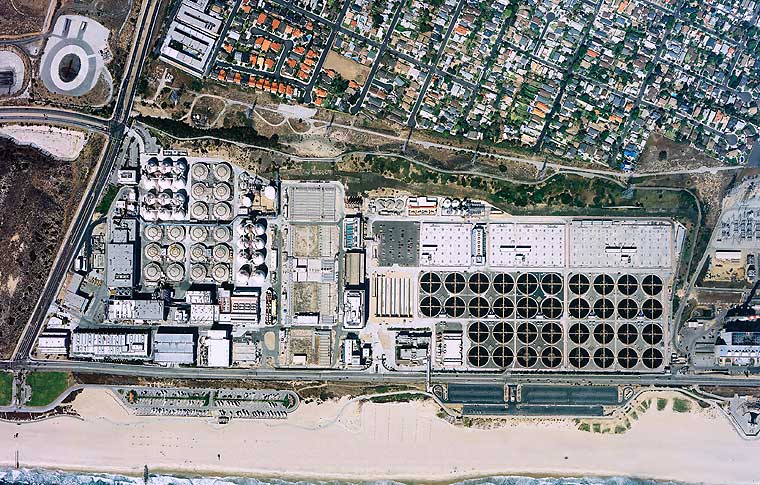 Officials in Los Angeles said today that they’re going to reconsider a water conservation proposal that won’t just ask residents to change their habits, but calls for recycling wastewater, too.

The plan would place restrictions on watering lawns and washing cars, and it would encourage residents to switch to less thirsty washing machines. But the most controversial part of the initiative would involve recycling water – refilling underground drinking supplies with treated wastewater. Los Angeles has tried this before, but critics forced officials to drop it.

The plan reportedly calls for bringing 4.9 billion gallons of treated wastewater up to drinking standards by 2019. LA’s not alone, either – several other cities and counties across the country are considering similar schemes. And space travelers? Well they’re going to have to recycle their water. Every drop of it.