Wolves are fresh off the endangered species list, and officials are wasting no time in culling their populations 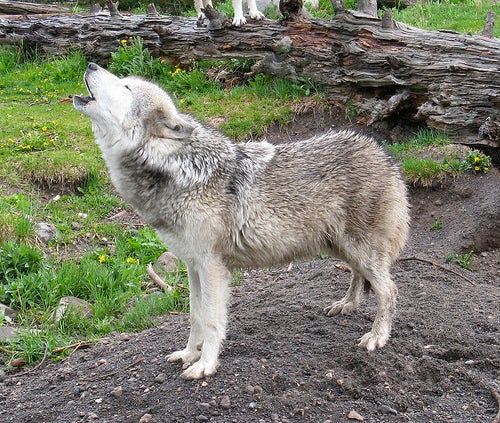 Ranchers and conservationists have long been at odds over how to manage the populations of predators at the top of the food chain. Now that wolves have been recently delisted from the Federal Endangered Species Act, state governments in Idaho, Montana, and Wyoming are wasting no time organizing hunts to reduce the animals’ numbers, citing increased attacks on cattle as the reason for the culls. Conservationists are planning to respond with lawsuits against the federal government to attempt to bring the wolves back on the endangered list.

At the center of the argument is whether or not the animals have recovered substantially enough to absorb a sudden decline. By delisting the wolves, the federal government has acknowledged the successful stabilization of the population, but conservationists argue the numbers have to increase by twofold before there are enough breeding pairs to insure continued genetic success. State officials plan to reduce the overall western population by up to a third, a number Earthjustice—a nonprofit environmental law firm taking up the question in the courts—says is too low, too soon.