Surprise! Hybrid Sales on the Rise

More people are buying hybrid cars, but the greener vehicles are still a relative rarity on the road 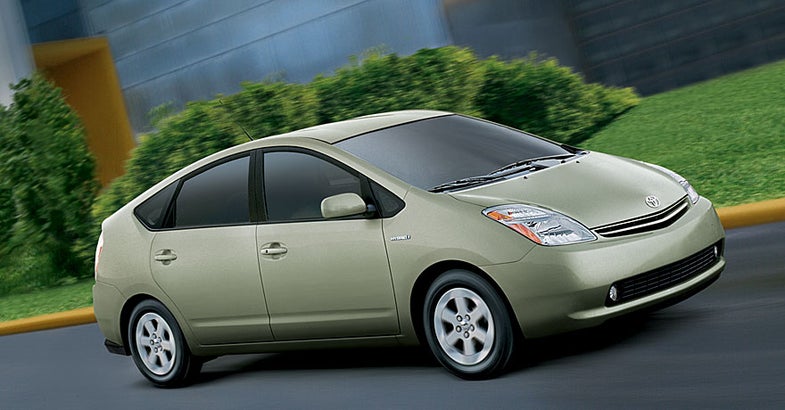 In 2007, registrations of new hybrid vehicles jumped by 38 percent to 350,289 vehicles, according to a new report from R.L. Polk & Company. Gee, I wonder why? Maybe it’s got something to do with rising prices at the pump, or climate change. Or maybe there’s something bigger at play.

R.L. Polk analyst Lonnie Miller thinks consumers are starting to trust the technology more now that it’s been on the market for a while, not to mention that buyers also had more options in 2007.

The Prius was the market leader, but newer options like the Lexus LS600h or the GMC Yukon models–which aren’t exactly the greenest things on the road–also helped sales numbers climb. But, we’ve got a long way to go before hybrids really take hold. They still only make up 2.2 percent of the market.