Of Plants and Powders 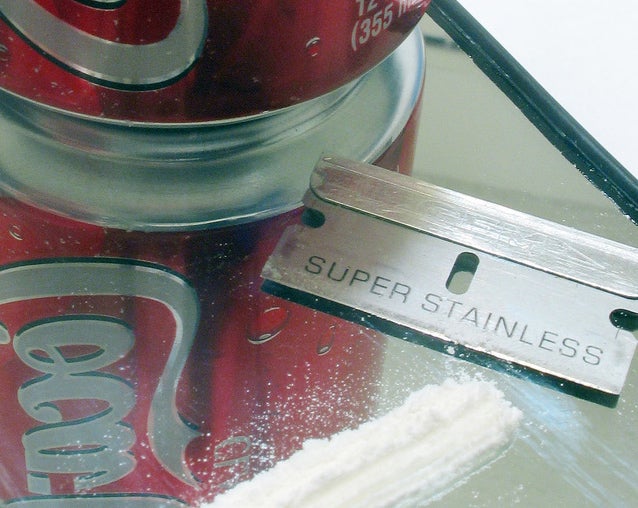 Our most popular and addictive drugs come from plant toxins; caffeine, tobacco, cannabis, cocaine, heroin, are all derived from what are supposed to be poisons. These toxins were developed by plants to ward off herbivores who would otherwise eat them. So why is it that we not only tolerate them, but have found ourselves in a position of craving them, sometimes desperately? It is a paradox at which researchers are taking a fresh look.

Scientists have long assumed that the toxins in these plants, when introduced to the human brain, rewire its natural pathways and fool it into thinking it’s getting a fitness benefit when it is in fact being poisoned. That thinking, however, is based on an assumption that humans and toxic plants evolved in mutually exclusive environments wherein the human brain was never given the chance to adopt a protective response.

What is more likely, according to a new analysis, is that humans evolved detoxification enzymes around the same time that plants evolved to produce toxins. For example, human populations in and around Turkey have quite a lot of the enzyme which metabolizes opiates, in response to the poppy being native to the region. The developments likely co-evolved in response to each other. It seems, too, that the ability to produce the enzymes is an inherited genetic trait and is tied in humans to the plants in their region.