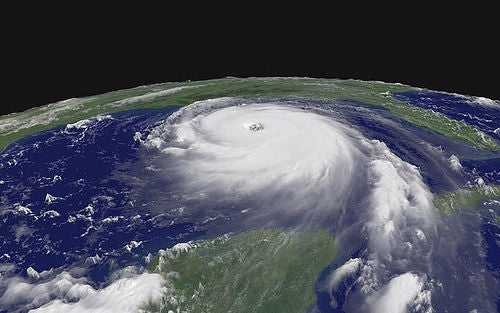 MIT meteorologist Kerry Emanuel got a ton of attention in 2005 when he published a paper in Nature demonstrating a link between global warming and hurricanes–especially since Katrina hit New Orleans just three weeks later.

Now Emanuel has published another major paper on the subject, and the media interpretations of his results are all over the place. The first paper was historical, whereas the new one, which hinges on computer models, covers the past but also projects patterns forward into the future. The work isn’t as clear-cut as the first study, hence the rampant misinterpretations.

In a Q&A with MIT News, Emanuel explains it in his own words. No sound bites.