Can TV succeed where science has failed? Quite possibly, if David Attenborough is involved 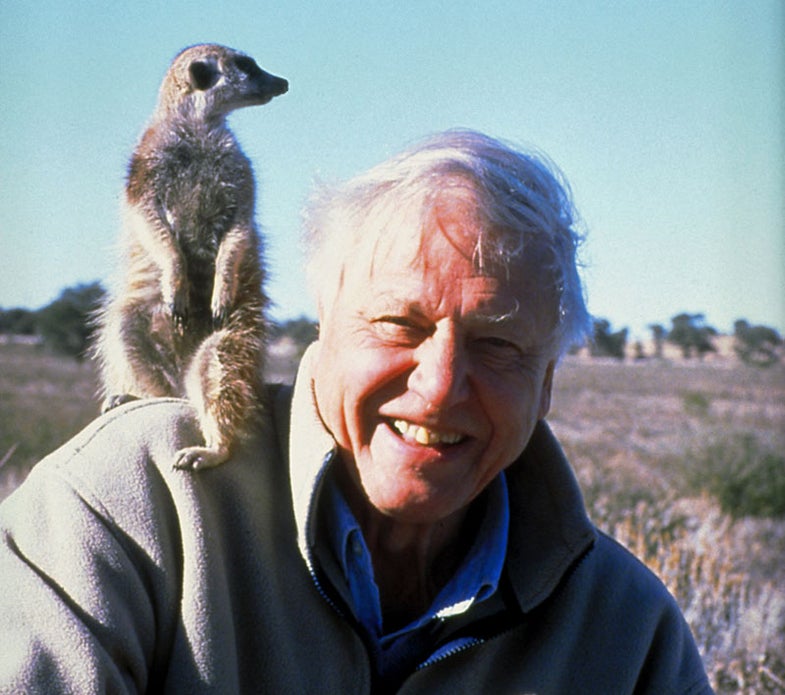 In the fifty-some years since Sir David Attenborough began producing shows about Earth’s wildlife, our planet has changed considerably. Population has skyrocketed. Cities have grown and spread to accommodate massive influx from the countryside. Species have become endangered; extinct. And amidst it all, Attenborough—the famed British TV naturalist and by some accounts the world’s most-traveled human—has borne witness.

Since the 1950s, and more habitually since the 1970s when he began working on his acclaimed “Life” series for the BBC, Attenborough has been trekking the globe. And while following seals, writing about bird migration or marveling over elephants in that thrilled whisper he is so famous for, he has seen Earth as few of us have. 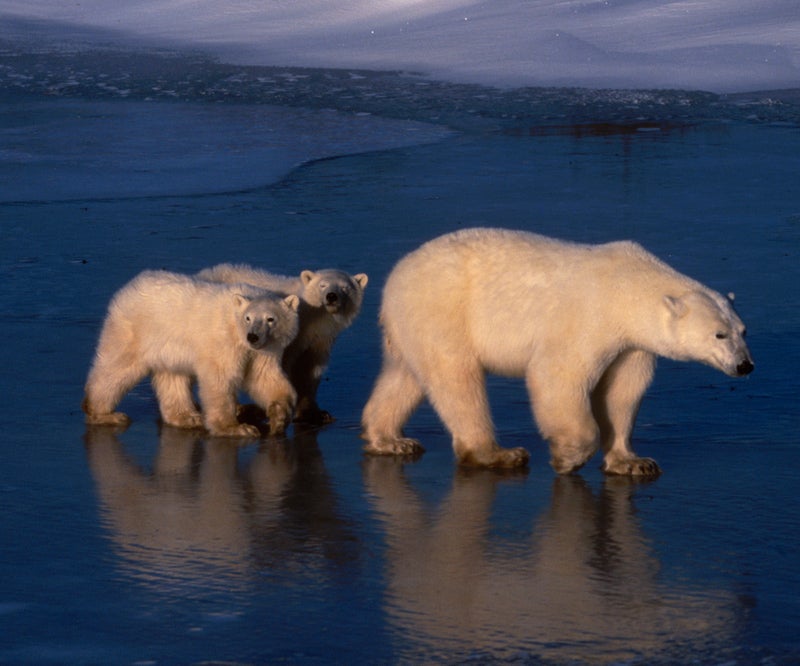 Perhaps that is why when someone like Attenborough talks of ethical imperative and the simple common sense of giving a damn about the environment, people take note. It could also have something to do with the images of Earth’s natural magnificence with which, over the years, he has used to awe an audience of 500 million. (After all, if Gore could do it with a PowerPoint show, think what an advantage the shots from “Planet Earth” must be.)

In conversation, Attenborough’s optimism about the current state of human interest in climate issues can seem at times naive: “In the last five or 10 years global warming has become incontrovertible,” he says, seemingly unaware of the huge numbers of people who continue to believe it quite controvertible. “We have to work harder to convince people; over the years your country has changed its view,” he says, glossing over the U.S.’s still tenuous relationship with the subject.

But Attenborough is no fool, and whatever hope he has for a humanity that not only believes in global warming but cares is tempered with realism about the current state of things. “We are fantastically wasteful. We thought we could forever use what we want without consequence,” he says. “Something has got to be done.”

Attenborough’s focus on population control as a major solution to environmental problems is well-documented; but this, he recognizes, is not the ultimate way out. “The effects of curbing growth won’t be felt for decades,” he says. “We have got to face the problem immediately.” Education is the key—we have to first understand the “extreme practical reasons to practice environmentalism”—as is a moral realignment: “It wasn’t so long ago, especially in your country, that slavery was morally acceptable.” As far as Attenborough is concerned, the solution comes down to knowledge—something that, if the politicians and scientists fail to provide, television might tackle. Here, in a way, is where someone like Attenborough steps in.

“If television does its job, it can make people aware,” Attenborough notes at one point. “People enjoy looking at these things—they recognize, in the marrow of their bones, that this is important.” Whether we take these images as evidence of the world’s vulnerability or, as some critics have lobbed, as evidence that thing are OK, is some other story. But what we do with this knowledge is up to us—that is, of course, if we can tear ourselves away from the TV. Something to consider this Earth Day.