Of Circles and Solar Cells 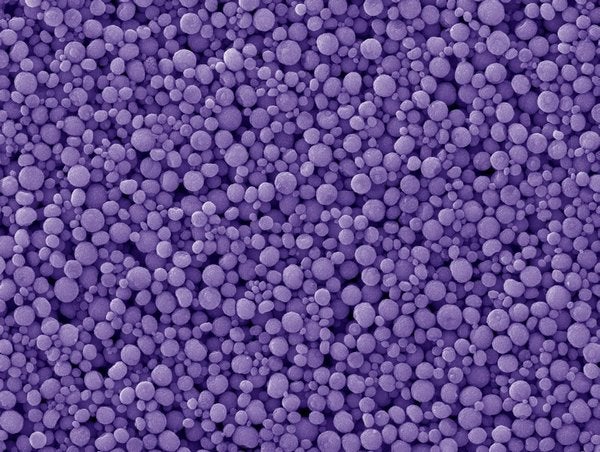 Hardly a week goes by these days without a new solar panel technology development in the news. You would think the country was plastered in solar sheets with all the work currently being done. Let’s hope the stories soon turn to how we’re going to make this all affordable enough to support widespread installations. In the meantime, today’s innovation.

If you’ve been following our recent series of articles on solar cells, you’ve likely noticed the focus falls roughly into two categories: how to make the panels thinner, lighter and more flexible; and how to make the cells more efficient.

Currently, the best we can do on the efficiency scale hovers right around 18 to 20 percent. Scientists are constantly looking for new ways to capture more of that remaining 80-some percent of energy in the sun’s rays that goes unclaimed. While the approach the researchers at the University of Washington took was not intended immediately to maximize efficiency, it is at its core a method for capturing more light.

Dye-sensitized solar cells are a type of panel more akin to the thin film sheets we’ve been seeing recently than to the rigid silicon cells with which we’re all familiar. They are very cheap to manufacture, which is their primary selling point. On the other hand, they are about half as efficient as better cells.

In a novel approach to boosting their capabilities, the researchers created “popcorn balls” out of nanometer-sized kernels of light-absorbing material. By clumping hundreds of minuscule grains into clusters of large grains, they were able to harness the advantages of both sizes. The small grains provide a large surface area for maximum absorption, while the large grains are closer to the wavelength of visible light and so ricochet the light into the smaller grains.

The UW scientists discovered the combination effectively doubled the cells’ efficiency. Before we celebrate the arrival of a new benchmark of success, we should note that these particular dye-sensitized cells began with an efficiency of 2.4 percent. They used a compound which is very easy to work with, but poor in absorption. The hope is that moving to more difficult but better performing material will eventually lead to breaking that twenty percent barrier.