A nationwide wastewater monitoring system could pinpoint dangerous levels of contaminants in real time, and help keep our drinking water safe. It could also ruin a city's reputation. 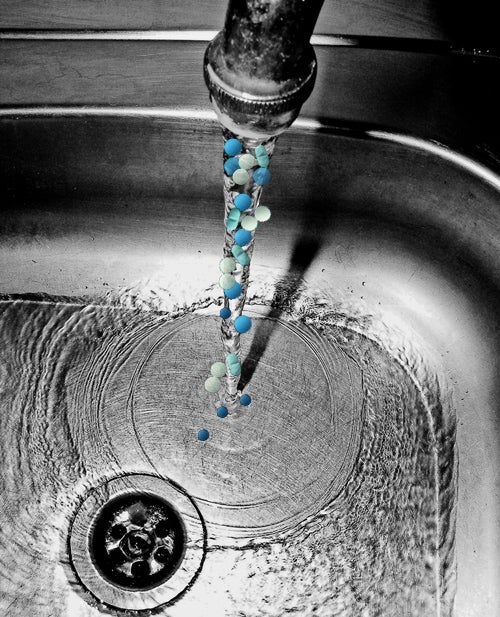 Just when we were coming back around to the idea of drinking good old fashioned tap water, the Associated Press today announced that it has found traces of dozens of pharmaceuticals in the drinking water of an estimated 41 million Americans.

This news will come as no surprise to the Environmental Protection Agency, which has been monitoring the presence of pharmaceuticals and personal care products, or PPCPs, in water for years, and exploring their potential ecological harm. The EPA is certainly not hiding from the issue. Here’s an excerpt from its website:

“PPCPs have probably been present in water and the environment for as long as humans have been using them. The drugs that we take are not entirely absorbed by our bodies, and are excreted and passed into wastewater and surface water. With advances in technology that improved the ability to detect and quantify these chemicals, we can now begin to identify what effects, if any, these chemicals have on human and environmental health.”

Of course the contamination isn’t limited to Prozac and shampoo. As Eric Hagerman revealed in his recent feature story “Your Sewer On Drugs” we’re also quenching our thirst with traces of illicit drugs, including cocaine, crystal methamphetamine and Ecstasy (not to mention roach killers, anti-molding agents and weed killers from agricultural runoff). In fact, the average cup of sewage–a substance that has been known to leach into drinking water–can contain more than 30 million chemicals.

Right now, only a handful of labs in the world are equipped to sort through the stew, in part because the equipment is expensive. But the technology exists for a nationwide network of water-monitoring sensors that would screen for chemicals in real time, sounding alarms when concentrations climb to dangerous levels. It would function like the EPA’s UV Index, but for water.

Not only would such a system help drug enforcement agencies track the movement of illicit drugs throughout the country, telling officials where drug usage is highest from day to day, but it would also help Homeland Security keep tabs on our water supply. The problem is, no city wants to be known for its drug problems or dirty water. As it stands now, politics may be one of the biggest hurdles to safer drinking water.