As environmentalism becomes an increasingly popular cause, a religious route to reduction is gaining steam 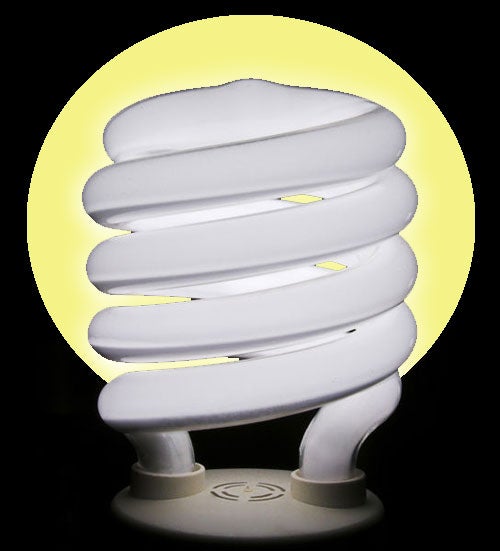 Boston’s doing it. D.C.’s doing it. The entire Church of England’s doing it. Christians around the world are giving up something besides chocolate and potato chips this year for Lent. They’re giving up their carbon footprint.

As public fervor for environmentalism grows, religious heads are increasingly taking a green stance on how their flock should tend to what the Bible terms a “gift from God.” Trading dryers for clotheslines, cars for bikes and exotic fare for a meal of locally grown food, Christians are taking advantage of this time of sacrifice to give up something that could yield a greater reward than a trimmer waistline.

The website Tearfund.org is running a campaign to let Christians know why they should add the environment to their list of important causes. For one, it aligns with a goal to help the impoverished, as climate change and natural disasters have a greater effect on poorer populations.

Still, no matter the denomination or time of year, it’s a bandwagon worth hitching onto.