As mountain gorillas face increasing threat from the illegal charcoal trade, hope emerges as the DRC makes headway in rooting out top-level corruption 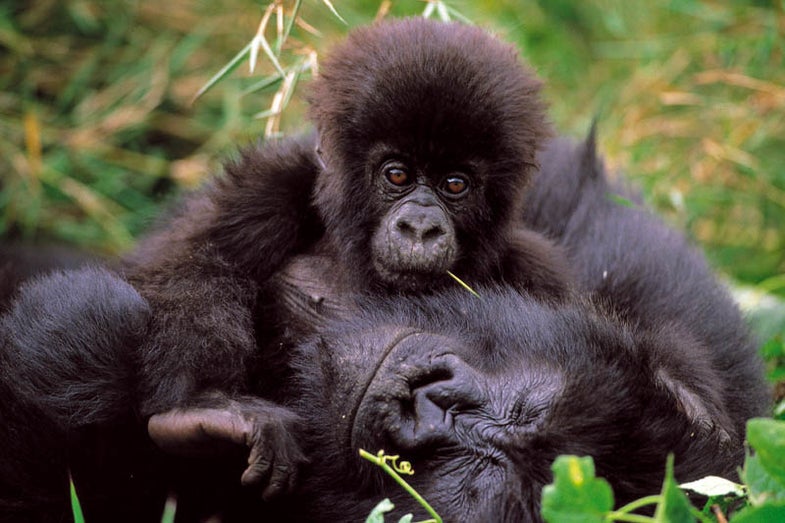 One of the biggest issues facing conservation movements worldwide is how to balance the needs of local populations with the protection of animal habitats. Ecotourism is a popular solution. Through a program of education and careful land management, local economies can be adapted to benefit more from preservation and tourism than removing and selling natural resources. In some areas, however, the situation is too heated for the concept to take hold. The Democratic Republic of the Congo (DRC) is one of those regions, and at the heart of their trouble is the endangered mountain gorilla.

Nearly half the remaining 700 mountain gorillas on the planet live in the Virunga National Park on the eastern border of Congo. Ecotourism has been all but nonexistent due to the instability resulting from a decade-long civil war. While park management has recently achieved effective poaching controls, the illegal charcoal trade has been much more difficult to contain. 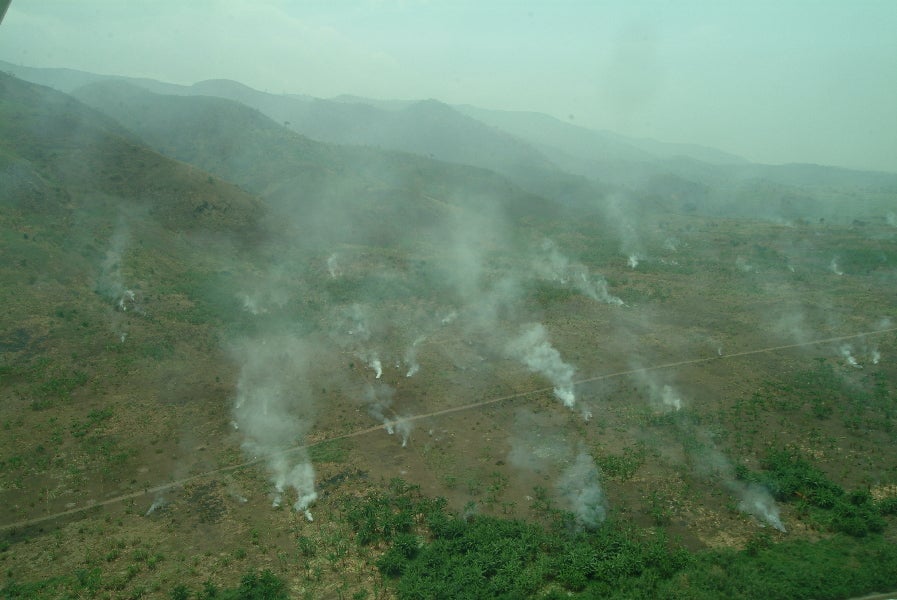 Both Congo and its neighbors Rwanda and Uganda are home to millions of refugees who rely on charcoal for heating and cooking. The fuel is made from wood, which is in increasingly short supply as deforestation has spread to every available hilltop. The one region still with plentiful stands of trees is in the Virunga park.

Now, not only is the gorilla’s habitat threatened by illegal logging, but the animals themselves have come into the line of fire. Last year, ten gorillas were executed in the park. Officials and conservationists widely believed the killings were meant as a diversion from the charcoal trade or a threatening gesture toward the park employees. If they had been the work of poachers, the animals would have been taken. Instead, their bodies were left untouched.

This week finally brings some good news. The Congolese Nature Conservation Institute – the park authority in DRC – has brought charges against one of its senior officials for having arranged the killings. Six other rangers are being questioned as well. While it is still too early to say whether this is a serious effort at rooting out corruption in the agency, it is at the very least a welcome start.