Breaking Down the Bad Stuff in the Air 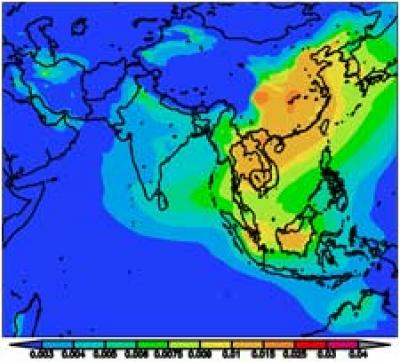 In a new review article in Nature Geoscience, two scientists say that black carbon, the stuff that gets kicked up into the air from biomass burning and diesel engines, among other things, could account for as much as 60 percent of the warming effect of carbon dioxide. That’s three to four times greater than most estimates, and more than that of any greenhouse gas save CO2.

They also explored the sources. Roughly a third of carbon that gets into the atmosphere originates in China and India, most likely from the burning of wood and cow manure, or coal to heat homes. Countries that rely on diesel fuel for transportation are also big contributors.

The soot can be a killer, too, and the scientists argue that eliminating black carbon would have a significant effect both on the environment and the people who inhale it regularly.