Is Petroleum the Greenest Fuel We Have? 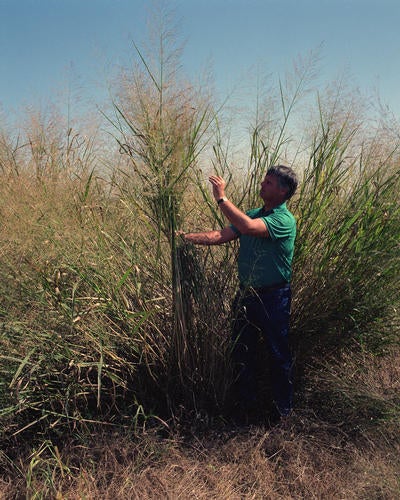 Though the existence of global warming is indisputable at this point, the debate over the best plan of attack to solve the problem and reduce our dependency on petroleum fuels is far from settled. The latest example: Two new studies released this week indicate that that biofuels such as ethanol may accelerate rather than alleviate global warming.

The research, published in the journal Science, is different from other studies in that it considers how changing land use patterns to grow biofuels affects the climate. CO2 levels in the atmosphere go up both from clearing the land for crops and from losing native vegetation that is more effective at absorbing CO2 than fuel crops are.

Some of the findings are startling. For example, clearing grassland to plant biofuel crops releases 93 times more greenhouse gases than using those fuels would save per year. In other words, it takes 93 years just to break even on CO2 levels.

One of the biggest climate threats comes from clearing rainforest–as is rampant in Brazil. Biofuels either cause deforestation directly when rainforest is cleared to plant fuel crops or indirectly when rainforest is cleared to make up for lost cropland due to biofuel production in other locations. For example, many U.S. farmers have ceased the yearly alternating of corn and soybean crops and are now planting corn (the U.S.’s main ethanol crop) every year. So Brazilian farms are making up the lost soybean production.

But rainforest clearing isn’t the only culprit. Even scrub land is a better CO2 sink than cropland.

Despite the seemingly sound science in these dramatic reports, this is far from the last word on biofuels. For example, corn has long been criticized as a problematic source of ethanol due to its low yields and resource intensive cultivation, but many experts still see switchgrass—a native prairie plant—as a promising source once scientists can efficiently extract ethanol not just from sugars in the plant but also from its cellulose content. And harvesting switchgrass [above] doesn’t involve the kind of land conversion that planting corn or other crops does. It’s a simple matter of mowing the lawn once a year on native grasslands.

In fact, if switchgrass becomes a valuable commodity, the share of U.S. land covered in its original native species may actually go up.