What would you use to keep next-generation nuclear reactors cool? If you said highly reactive molten sodium, take a bow 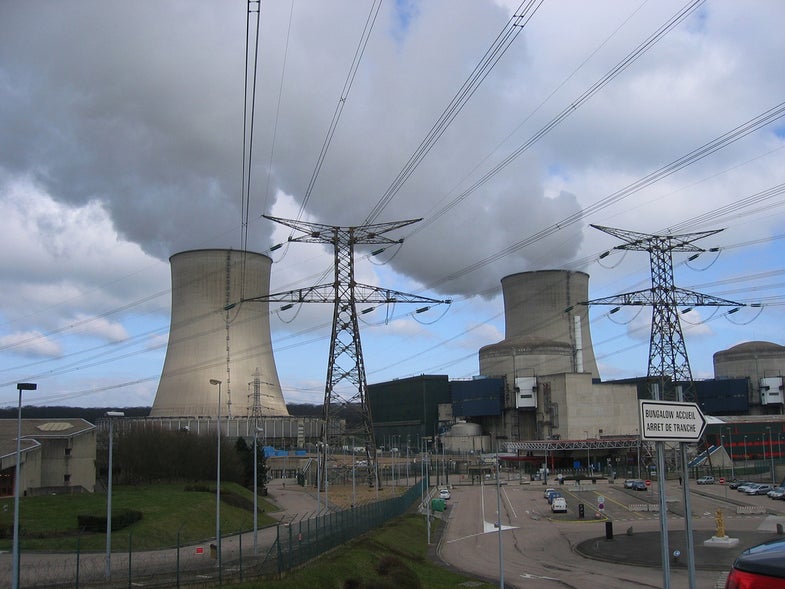 It’s going to be at least another two decades before any commercial models are built, but researchers are at work designing the Generation IV nuclear reactors. Unlike the generation II and III models now in use that use water to cool and control the fission (preventing runaway reactions, subsequent meltdowns and the environmental apocalypse that would result), the leading contender for cooling material for the Gen IV reactors is molten sodium. Not sodium chloride (plain, unreactive table salt), but sodium metal. The same sodium metal that burns uncontrollably when it comes into contact with water. This is what will surround the reactor of the future. I’m sure there’s good reasons for all this, but really, can this possibly be on the whole a good idea?