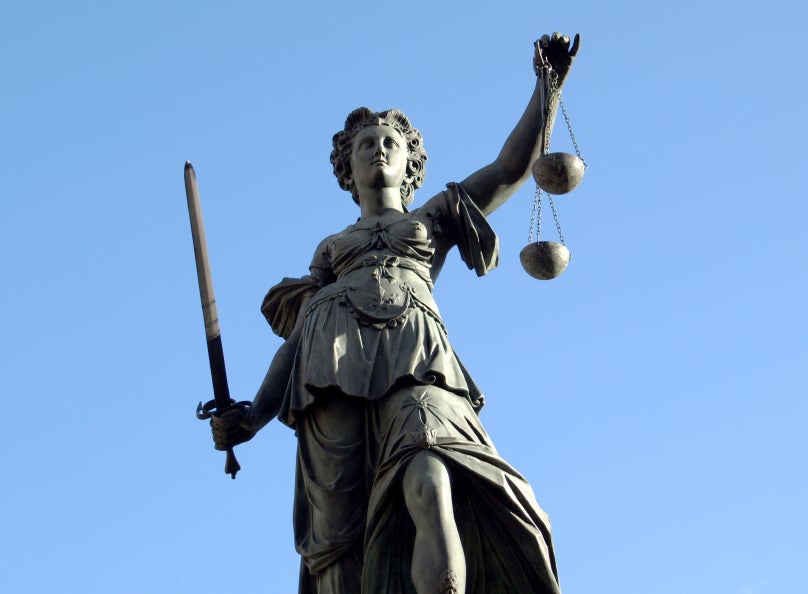 Here’s one for your “only in California” file: A judge has ordered a Sunnyvale couple to cut down two of the eight redwood trees on their property because they block sunlight access to their neighbor’s solar panels.

About six years ago, Mark Vargas complained that eight redwood trees on Richard Treanor’s and Carolyn Bissett’s property were blocking sunlight to the $70,000 worth of solar panels he built to power his house in 2001. To protect his investment, Vargas cited the obscure Solar Shade Control Act that requires homeowners to keep their trees from shading more than 10 percent of a neighbor’s solar panels between 10am and 2pm, peak hours for collecting sunlight. The judge ruled in favor of Vargas, although he decided against fining Treanor and Bissett the up to $1,000 a day in violations allowed by the law.

Treanor and Bissett’s argument? Their trees were in the ground before Vargas began construction on his panels. (Existing trees are exempt, but new growth is subject to the law.) Plus, the trees help the environment the old fashioned way by absorbing carbon dioxide, cooling the surrounding air and providing a habitat for wildlife. The couple isn’t against green energy solutions—they drive a Prius—but they hope that lawmakers revise the law in a way that’s fair for all parties. (And soon: Thanks to California’s recent boom in solar power construction, more than 30,000 homes and businesses sported rooftop solar panels in 2007.) After all, how eco-friendly is solar power if you have to chop down trees to make it work?