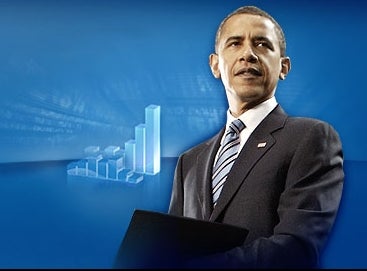 In his inaugural address, President Obama said: “We will restore science to its rightful place and wield technology’s wonders to raise health care’s quality and lower its costs. We will harness the sun and the winds and the soil to fuel our cars and run our factories. And we will transform our schools and colleges and universities to meet the demands of a new age.”

In the first 100 days of his presidency, Obama has clearly taken steps to make those goals a reality. Looking back at the beginning of his presidency, PopSci has identified ten important instances where Obama has affected the future of science, health and environmental research in America. 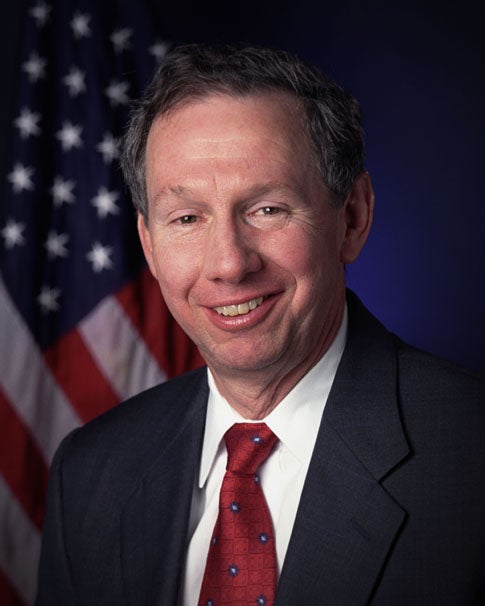 While it is customary for all members of an outgoing administration to offer their resignation to the incoming president, not all of those resignations are accepted. In the case of Michael Griffin, however, even a PR campaign from his wife couldn’t save him. Griffin was a well-known advocate for NASA’s next-generation manned spaceflight program, and has yet to be replaced. 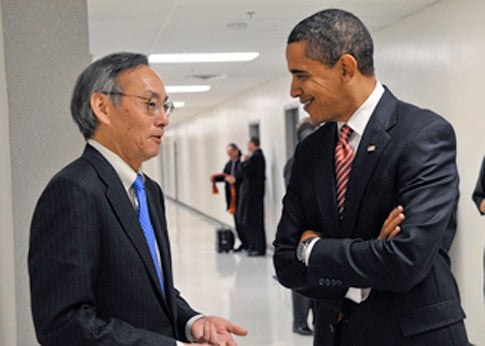 January 21st, 2009: Stephen Chu sworn in as Secretary of Energy

A day after the inauguration, and after a unanimous Senate confirmation, Stephen Chu was sworn in as the new Secretary of Energy. Chu, a physicist, a molecular biologist and former director of Lawrence Berkeley National Laboratory, is the first Nobel Laureate to serve in the cabinet after having won the prize.

In 2008, while Russia and China increased the frequency and scale of their cyberattacks, the US government realized that it did not have a good understanding or coordination of its own cybersecurity defense efforts. Shortly after taking office, Obama commissioned a 60-day review of U.S. cyberdefense policy in an attempt to craft a comprehensive response to this rising threat. 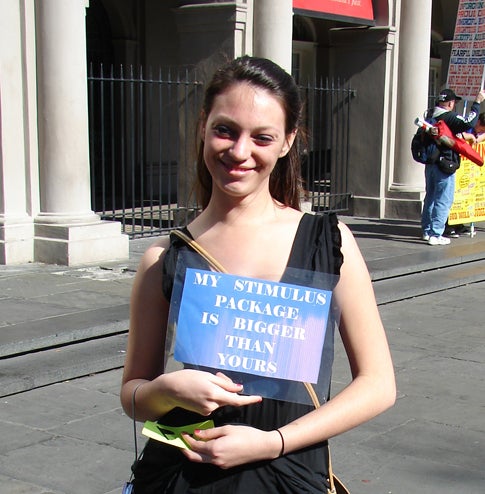 Many scientists rejoiced when the stimulus package passed on February 17th, 2009 contained $8.9 billion for scientific research. However, on closer inspection, universities and museums realized that the strict reporting requirements attached to the money authorized by the bill might hamper research by forcing scientists into a bureaucratic tangle. 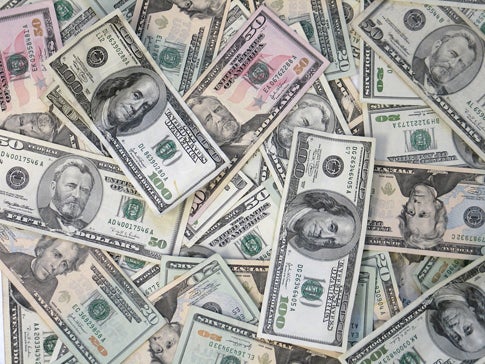 The president used his first budget to declare the priorities of his administration, and based on the numbers, scientific research ranks as a very high priority. The budget included an 8.5 percent bump in funding for the National Science Foundation, a raise in NASA funding and a 35 percent increase in funding for Environmental Protection Agency (EPA). However, the budget also quadrupled the tax on the airwaves used by wireless companies, raising the yearly fees from $50 billion a year to $200 billion a year. 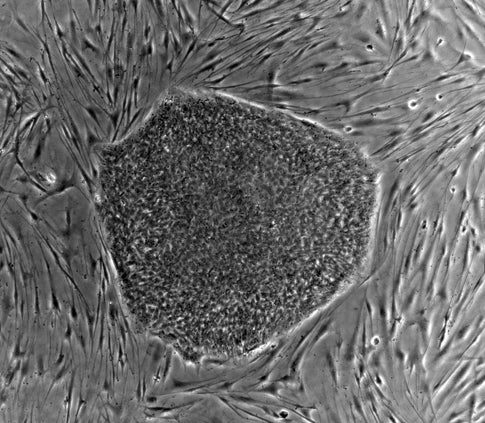 In one of his more controversial moves, Obama signed an executive order removing Bush-era restrictions on the use of federal money in funding stem cell research. Proponents celebrated the act as a removal of an arbitrary barrier that prevented life-saving research. Meanwhile, opponents, even some who support stem cell research in general, think Obama removed too many restrictions, and note that doctors developed the only FDA-approved stem cell clinical trial under the old, more restrictive, guidelines. 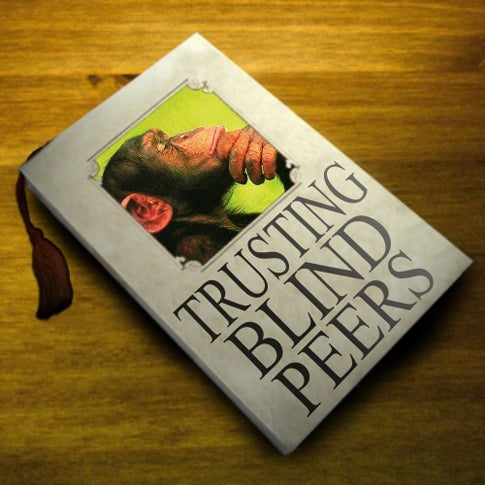 Overshadowed by the stem cell regulations signed on the same day, Obama’s guidelines for scientific independence were also set out on March 9th. The memo was intended to counteract what many perceived as a politicization of science, in particular attempts to influence NASA and the EPA’s position on climate change, under the previous administration. 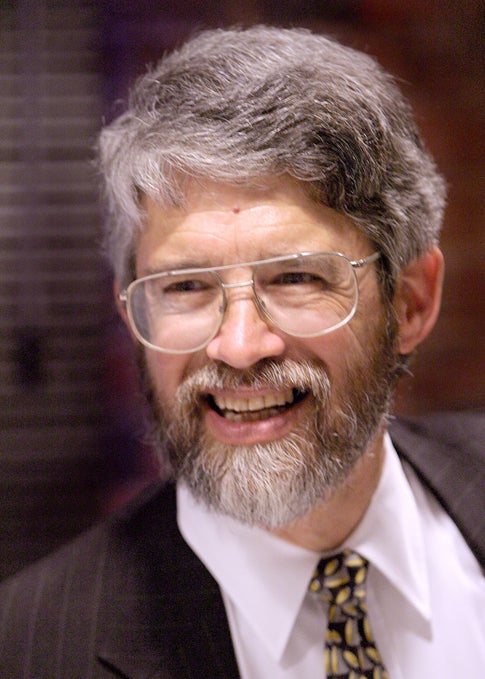 March 20th, 2009: the Senate confirms John Holdren as Director of the Office of Science and Technology Policy

Following the appointment of Steven Chu, Obama tapped another prominent scientist to serve his administration. In this case, it was John Holdren, Director of the Science, Technology, and Public Policy Program at Harvard’s Belfer Center for Science and International Affairs. Holdren is a long-time global warming researcher who has also worked on nuclear disarmament and non-proliferation issues. Aaron Huertas, a spokesman for the Union of Concerned Scientists said of the appointments, “it generally an encouraging sign. It shows the importance of science to the administration, but it would be a little parochial of us to just say it’s good that scientists are getting involved in government. They need to follow through with policy. That being said, they are very happy with the appointments.” 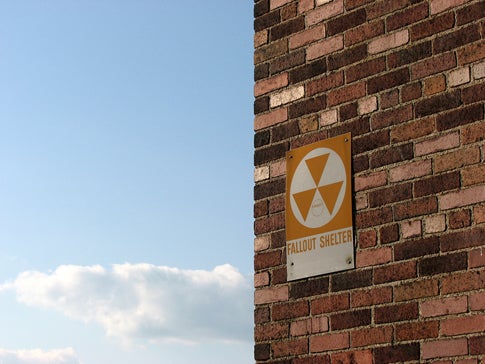 Since the day Leo Szilard confronted Albert Einstein about the possibility of creating a nuclear bomb, scientists have worried about the danger of atomic weapons. In his speech in Prague, Obama announced that he shared those concerns. And while the speech was just words, Obama made clear his plan to push Congress to ratify the Comprehensive Nuclear Test Ban Treaty and his plan to negotiation with Russia to reduce both country’s nuclear arsenals. Lisbeth Gronlund, co-director of the Global Security Program at the Union of Concerned Scientists, told PopSci that, “by design, his plans are not overly ambitious, but it’s a first step. This is tremendous progress relative to the last 10 years.” 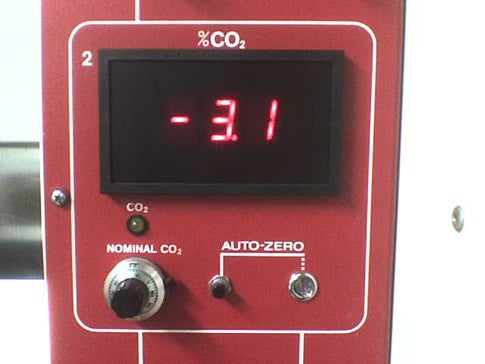 When the EPA formally designated CO2 as a pollutant, it opened the door for it to regulate the release of the gas in accordance with the Clean Air Act. The ruling that carbon dioxide constituted air pollution broke with the previous administration and explicitly acknowledged man-made greenhouse gases as a cause of global climate change. This ruling led many Republican law makers to caution that the regulation of greenhouse gases could raise energy costs and result in job losses.
Medicine
Stem Cells
earth
earth day
politics
Politics & Elections
President Barack Obama